A Look Back: I Think Anybody Interested In Ed Tech Will Find These Two “Best” Lists Useful 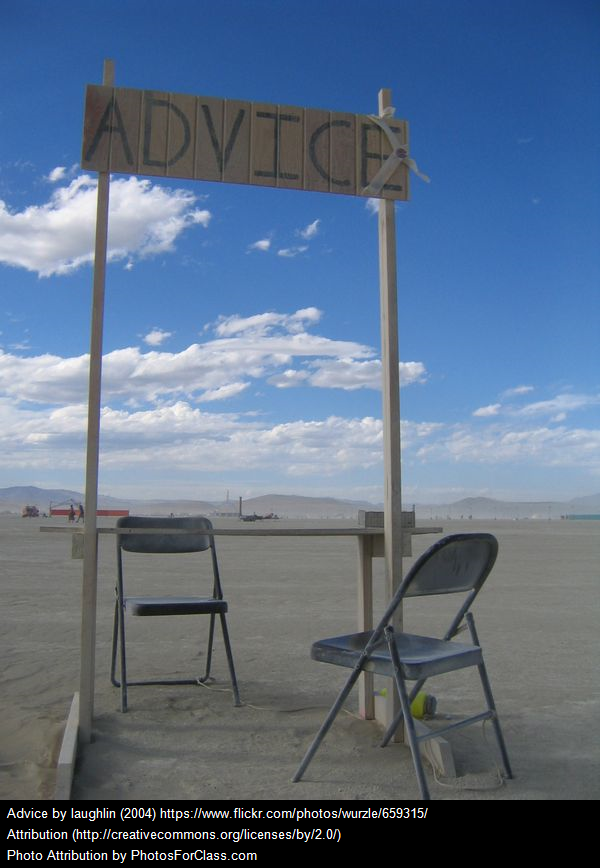 In 2013 and 2014, respectively, I originally posted two “Best” lists that I have continually updated – and referred to – since their original post date.

I thought readers might find it useful if I highlighted them again here:

I hope you find them as useful as I have….

A Look Back: Sister Classes Around The World

A Look Back: “The Office” Teaches Why Extrinsic Motivation Doesn’t Work