The Best Resources On “The Danger Of A Single Story” 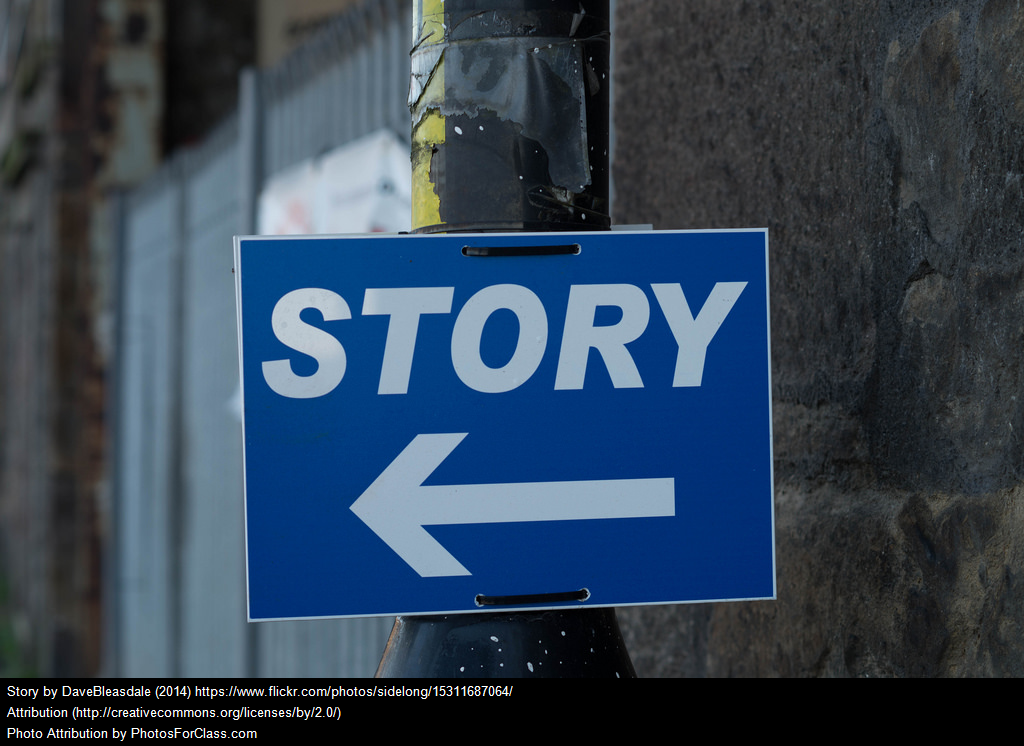 Many readers are probably familiar with Chimamanda Ngozi Adichie’s TED Talk, “The Danger Of A Single Story.” If not, I’ve embedded it below:

Over the years, I’ve shared other related resources, and I thought it would be useful to bring them all together in one place.

TED-Ed has a fairly good lesson using her Talk. It’s definitely worth exploring…

The late Chinua Achebe who, in an interview where he spoke about “the danger of not having your own stories,” said: 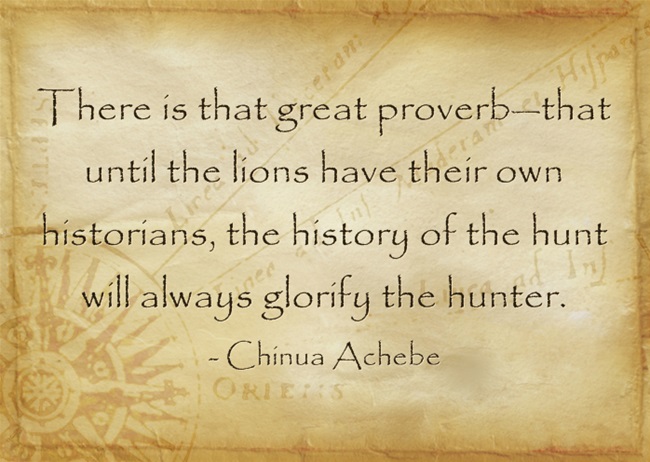 David B. Cohen and I led a workshop on the topic a few years back as it relates to education policy, and David wrote two posts on the idea: “The Danger of a Single Story” Part One and Part Two.

Tell a different story about Santa this holiday season is by Peggy Albers.

You might also be interested in an article I wrote for The New York Times Learning Network a few years ago called English Language Learners and the Power of Personal Stories, as well as Students Remember More When They Tell Stories.

Black History Month & the Danger of a Single Story is from The Morningside Center.

The Danger of the Story of “Both Sides” is from Teaching Tolerance.

Henry James: “The whole of anything is never told.” This is a principle I teach students when they read a novel, an advertisement. a ballot proposition, a politician. What is NOT said?

“The Danger of a Single Story” in Mathematics is from Scientific American.

This is a good lesson plan.

Here’s one from Facing History

This is an important thread:

After watching and discussing Adichie’s, “Danger if a Single Story,” we used a Google image search of “Native Americans,” to begin our critical reading process to examine how images create “single stories” and to learn how to push beyond them. pic.twitter.com/xjGHgNAAXb

A Collection Of My Best Resources On Classroom Management