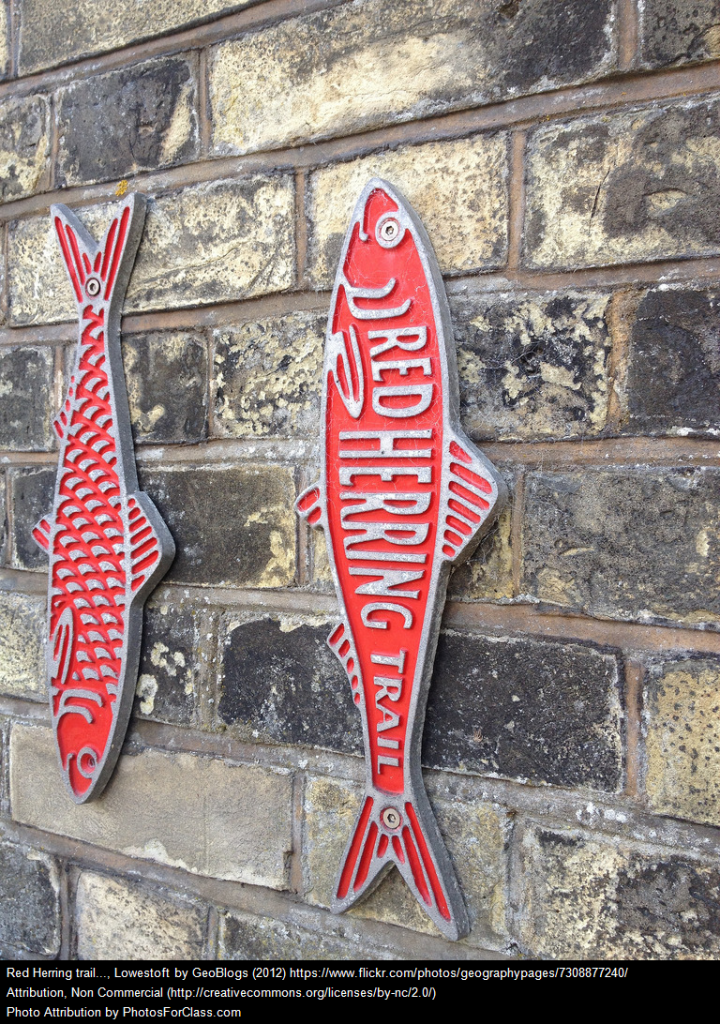 There has been an on-going debate on the role deliberate practice can play in developing expertise, and I’ve grown a bit exasperated by it.  I shared some initial thoughts in this post, which was originally published in 2015.

After reading it, you might want to considering exploring follow-up ones I did on the same topic:

Another big study was released this week (thanks to Dylan Wiliam for the tip).   Rethinking Expertise: A Multifactorial Gene–Environment Interaction Model of Expert Performance. is behind a paywall, but I forked over a few bucks to gain access to it.

A Look Back: Wow, This Seems Like The Mother Lode Of All Education Research Papers

A Look Back: The New Study Headlined “Group Work Harms Memory” Doesn’t Mean What You Think It Does