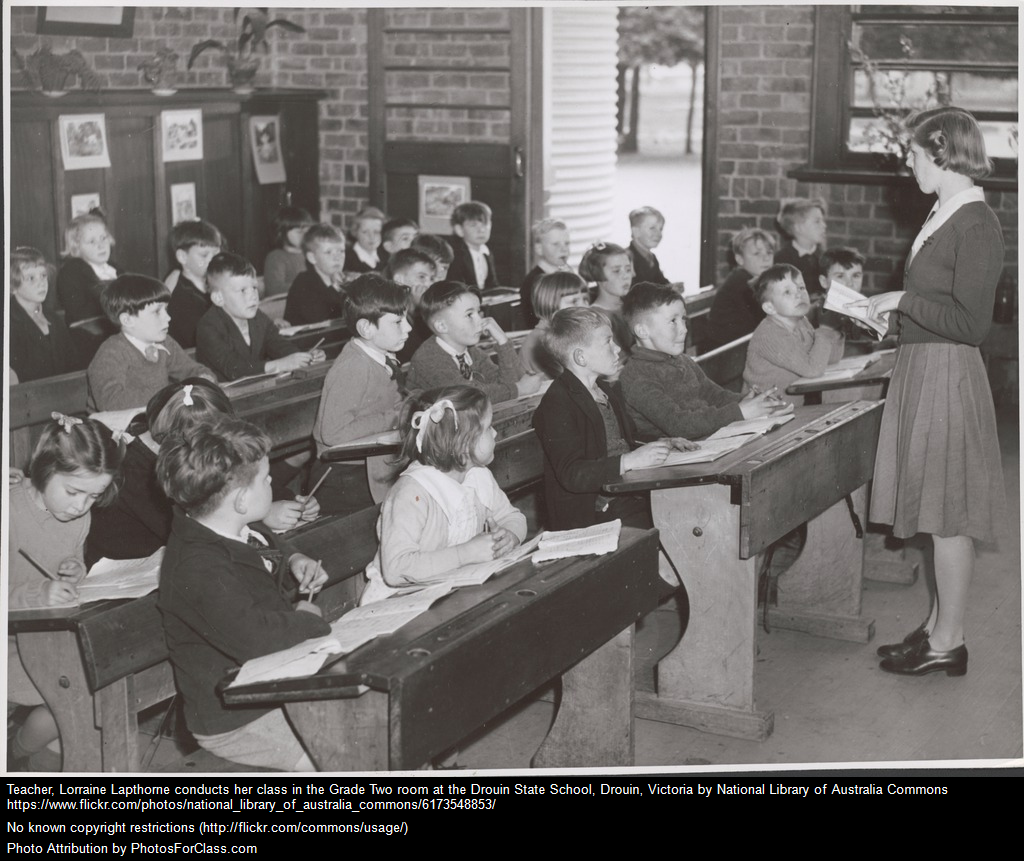 As I’ve shared on numerous occasions (My Best Posts On Classroom Management), classroom management is a periodic challenge for me – I often teach “intervention” classes and/or classes where students have had limited prior schooling and/or have experienced substantial trauma.

I try to always respond to classroom management issues in positive ways (see More Positive, Not Punitive, Classroom-Management Tips). A couple of weeks ago, I shared one relatively successful strategy I tried (see My New Classroom Management Strategy: “How Are You Going To Use Your Power?”).

Yesterday, students in one of my classes were particularly wild (I suspect having substitute teachers in two previous periods contributed to their conduct). Class behavior had been leaning in that direction for a few days, so I decided it was time for a strong reaction.

Of course, every fiber of my being wanted to lash out at them. However, I also realized that going down that road never works.

So, I made arrangements with one of their other teachers to take out most of them one-by-one during my prep period and bring them into my classroom for a private conversation.

How did I begin those talks? With this question:

“How can I be a better teacher for you?”

That question created an entirely different dynamic for the entire conversation than if I had begun discussing classroom behavior. Most replied that the class is great as it is, while others offered good suggestions about seating and websites they like to use.

We were able to also get into a discussion about classroom behavior, norms, and the things they could do to be a better student, but leading with that question was, I believe, the key to the successful conversations.

It’s possible that coming down on students like a ton of bricks might have resulted in sullen compliance, but it would not have led to the sense of joyful learning that we had today in our classroom.

I have no illusions that all my classroom management issues are in the rear view mirror, but today reinforces my belief that positive beats punitive any day…