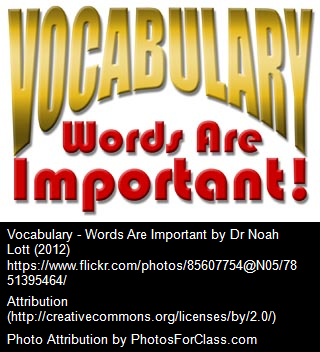 Each year, The New York Times Learning Network invites students to create a fifteen second video using one of the 1,600 words the Network has featured in their posts.

They’ve just announced the opening of their 2017 contest. The deadline is February 28th.