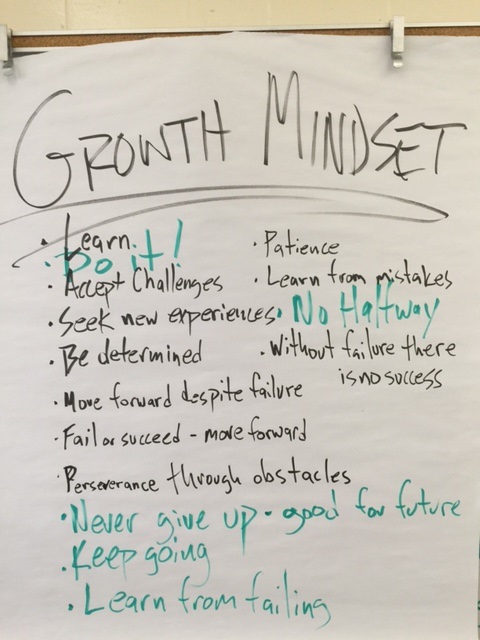 A Look Back: Nine Long-Term Changes I Think The Distance Learning Crisis Will – & Will Not – Bring To Our Schools

A Look Back: 21 Tools For Creating Online Presentations