Presidents’ Day Is Coming Up – Here Are Related Resources 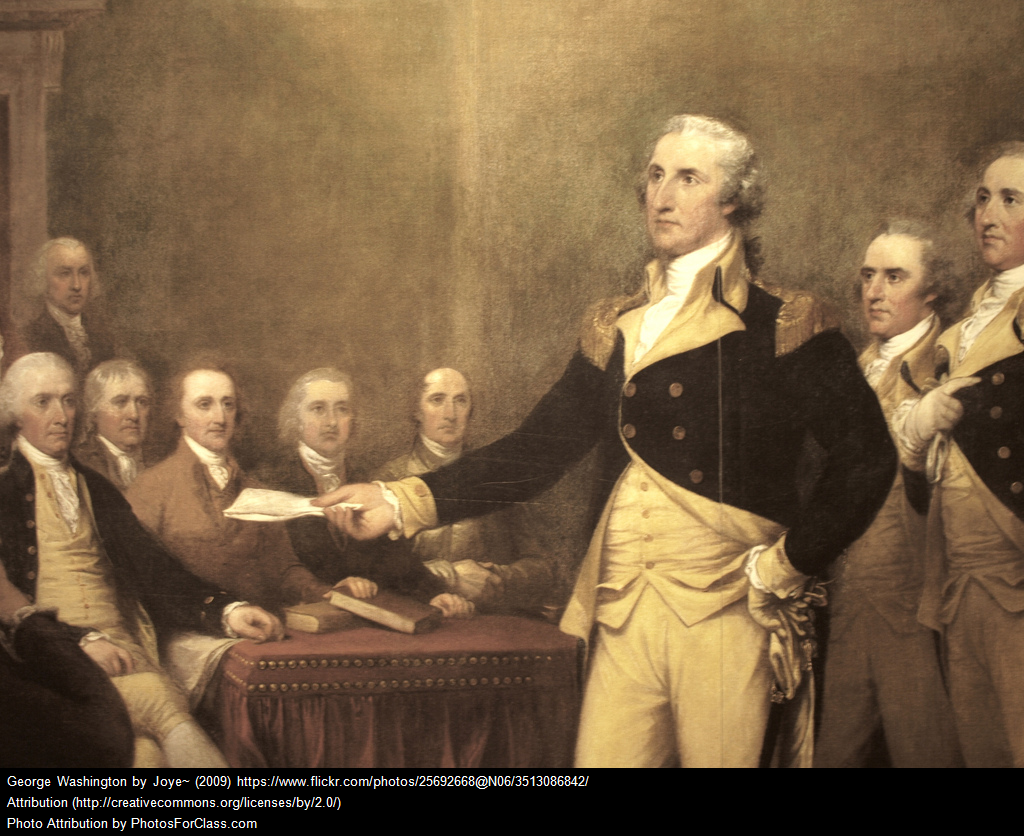 Presidents’ Day is an American holiday celebrated on the third Monday in February. Originally established in 1885 in recognition of President George Washington, it is still officially called “Washington’s Birthday” by the federal government. Traditionally celebrated on February 22—Washington’s actual day of birth—the holiday became popularly known as Presidents’ Day after it was moved as part of 1971’s Uniform Monday Holiday Act, an attempt to create more three-day weekends for the nation’s workers. While several states still have individual holidays honoring the birthdays of Washington, Abraham Lincoln and other figures, Presidents’ Day is now popularly viewed as a day to celebrate all U.S. presidents past and present.

Two New Useful Resources On Teaching Writing – And An Old One

Video: “5 Comma Types That Can Make Or Break a Sentence”