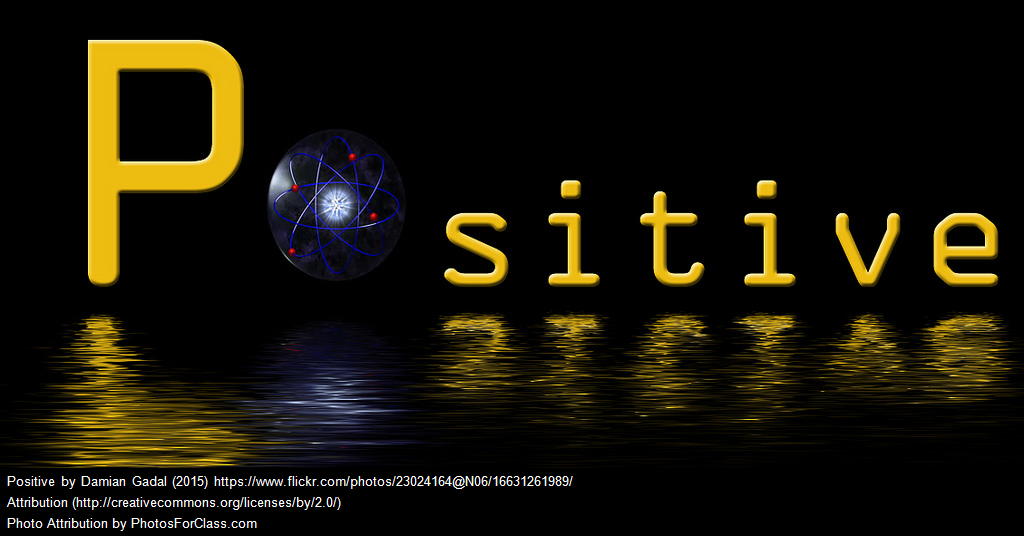 As regular readers know, looking at our students through the lens of assets and not deficits is very important to me (see Getting Organized Around Assets ;A Lesson Highlighting Community Assets — Not Deficits and many more posts).

Amanda Ripley published an article in The New York Times today highlighting another excellent example of this view point.  It’s headlined Can Teenage Defiance Be Manipulated For Good? I’m not a big fan of the headline, but the research is very intriguing. Basically, after students learned about how food marketers tried to manipulate them to buy junk food, students chose to buy less junk food:

“We cast the executives behind food marketing as controlling adult authority figures, and framed the avoidance of junk food as a way to rebel against their control,” explained the researchers, led by Christopher Bryan at the University of Chicago Booth School of Business and David Yeager at the University of Texas at Austin.

The researchers used a similar strategy to a classroom management move I wrote about it in “Why Do You Let Others Control You?”

I haven’t read the full study, and don’t know exactly what the researchers did and said. However, it seems to me that the same point could be made by having students read some articles and then respond to thoughtful questions. If that’s “manipulation,” then it’s what good teachers do everyday.

But whether you call it manipulation or not, Ripley does point out the key takeway: 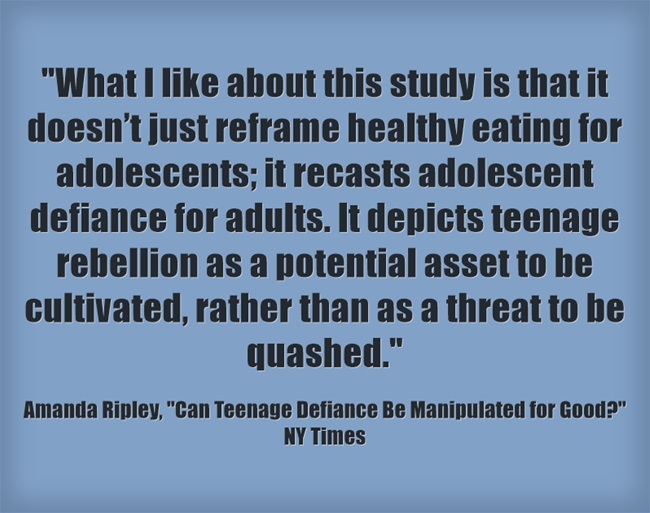 She then goes on to talk about other studies relate to helping students develop a purpose for learning (see The Best Resources On Students Having A “Purpose For Learning”) can be looked at through a similar lens.

I’m not sure if the research really points to specific changes in instructional strategies teachers can use.

I look at it more along the lines that I think Ripley writes about it — it provides ammunition to help teachers further reorient themselves to look at the assets, and not the deficits, of our students. And I don’t think any teacher can have too much of that kind of ammunition.

From The Archives: “Being ‘Transactional’ Versus Being ‘Transformational’ in Schools”

A Look Back: Results Of Weekly “Self-Assessments” Done By Members Of “Leadership Teams” In Each Of My Classes