The Best “Around The World” Videos 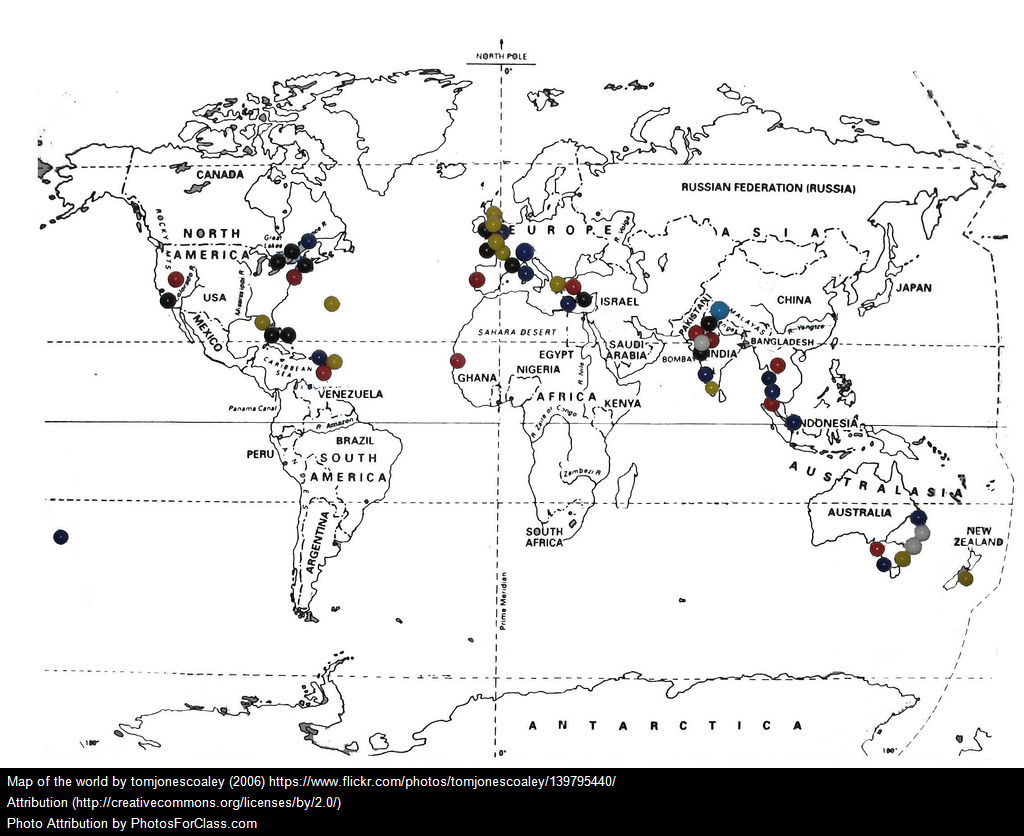 Travelers creating their own “around the world” videos has almost become a genre since “Where The Hell Is Matt?” became popular in 2008.

I think students enjoy watching them in Geography class and learn something from them, too.

Here are the best ones I’ve seen, starting off with Matt’s 2012 version:

Kien Larn made these two. The first is his most recent one, and the second is a very popular video he made three years ago:

“3 guys Irish dancing around the world” is a video showing travelers doing the same thing in different countries:

Here’s a guy who took panoramic videos of himself in different places around the world.

I don’t think it’s anyway near as interesting as the two “Matt” videos, since Matt shows much more interaction with people, but it still could be useful in a Geography class…

I just learned about this next one, which is not quite the same genre, but close:

Let me know about ones I’m missing….

The Best Sources Of Ideas For Simple Classroom Science Experiments