A Look Back: Every Teacher Who Has An ELL In Their Class Should Watch This “Immersion” Film 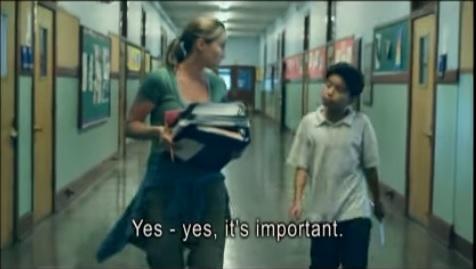 The WIDA Consortium tweeted out a short clip to a 12 minute film titled “Immersion,” which was unknown to me. The film also has it’s own website.

However, no matter what happens with those laws, the key points made by the film will remain important.

I’m adding it to The “All-Time” Best Resources, Articles & Blog Posts For Teachers Of English Language Learners and to The Best Sites For Walking In Someone Else’s Shoes.

And you can bet I’ll be showing it to students in my Sac State teacher credential program class!