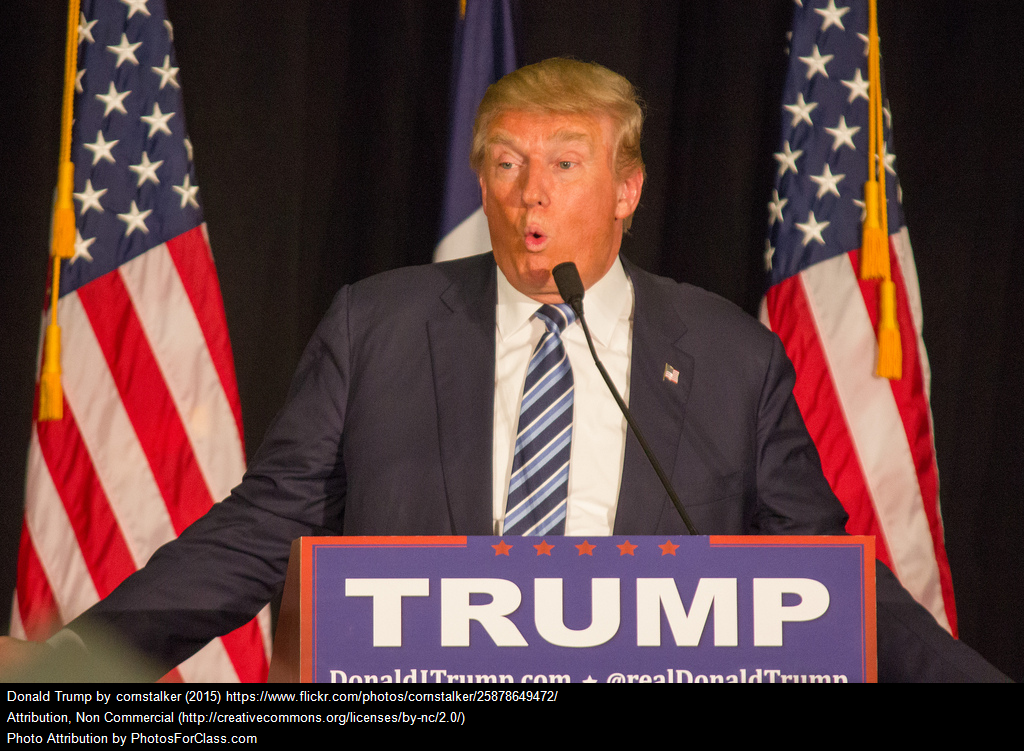 It’s getting hard to keep up with the Trump Administrations repeated efforts to challenge and restrict immigrants, but it’s not hard to see the increased stress our students are feeling because of those actions.

Best Resources For Learning About President Trump’s Executive Orders On Immigration & Refugees shares info about the original travel ban rejected by courts, along with some initial info about the targeting of undocumented residents.

The Best Practical Resources For Helping Teachers, Students & Families Respond To Immigration Challenges shares resources we can use to assist our students.

Here is some preliminary info on today’s revised travel ban:

What Trump changed in the new travel ban is a Washington Post interactive.

Trump’s New Immigration Ban: Who Is Barred and Who Is Not is a NY Times interactive.

The Trump Administration’s Dramatic Narrowing of Its Travel Ban is from The Atlantic.

Trump’s New Travel Ban Might Be Better Politically Than Legally is from Five Thirty Eight.

President Trump’s new travel ban is much narrower — and possibly courtproofed is from Vox.

Trump signs new anti-terror travel ban _without new fanfare is from the AP.

Where Refugees Come From is a very good interactive from The New York Times tracing where the origin of refugees coming to the United States over the past several years.

It’s also depressing because the trigger for its creation was:

a new executive order on Monday to ban all refugees from entering the United States for 120 days. The order also cuts the refugee program in half, capping it at 50,000 people for the 2017 fiscal year, down from the 110,000 ceiling put in place under President Obama.

The Best Resources On How Hurricane Sandy Is Affecting Schools

The Best Resources For Learning About Small Learning Communities