How Will President Trump’s Budget – If Approved – Affect You, Your Students & Their Families? 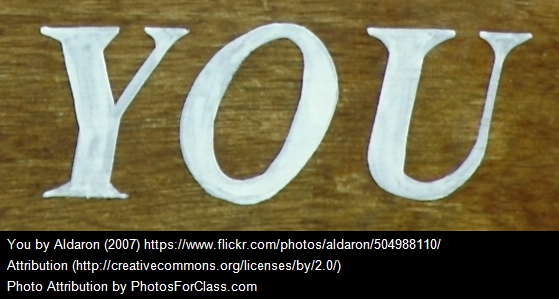 I’ve previously posted The Best Articles On What The Trump Presidency Might Mean For Schools and The Best Resources For Learning About Our New U.S. Secretary of Education.

President Trump’s new budget gives us an even clearer idea of his priorities, and it’s not a pretty picture for our schools, our students, and their families.

Here are some articles specifically about its potential impact on schools:

Trump seeks to slash Education Department but make big push for school choice is from The Washington Post.

Trump’s Budget Blueprint Pinches Pennies For Education is from NPR.

Trump’s Education Budget Revealed is from The Atlantic.

Trump budget casualty: After-school programs for 1.6 million kids. Most are poor. is from The Washington Post.

The rest of the budget is pretty terrible, too, and Mick Mulvaney, the new director of the Office of Management and Budget, spoke what can only be described as some crazy talk today.

Vox and The New York Times have good overviews of the entire budget proposal.

And The New York Times is inviting readers to Share Your Story: How Would Trump’s Budget Affect You?

You might also want to read more about how outside factors affect our student’s academic achievement.

Quote Of The Day: “Our Kids — Coddled or Confident?”