The Best Resources On Social Capital In Schools 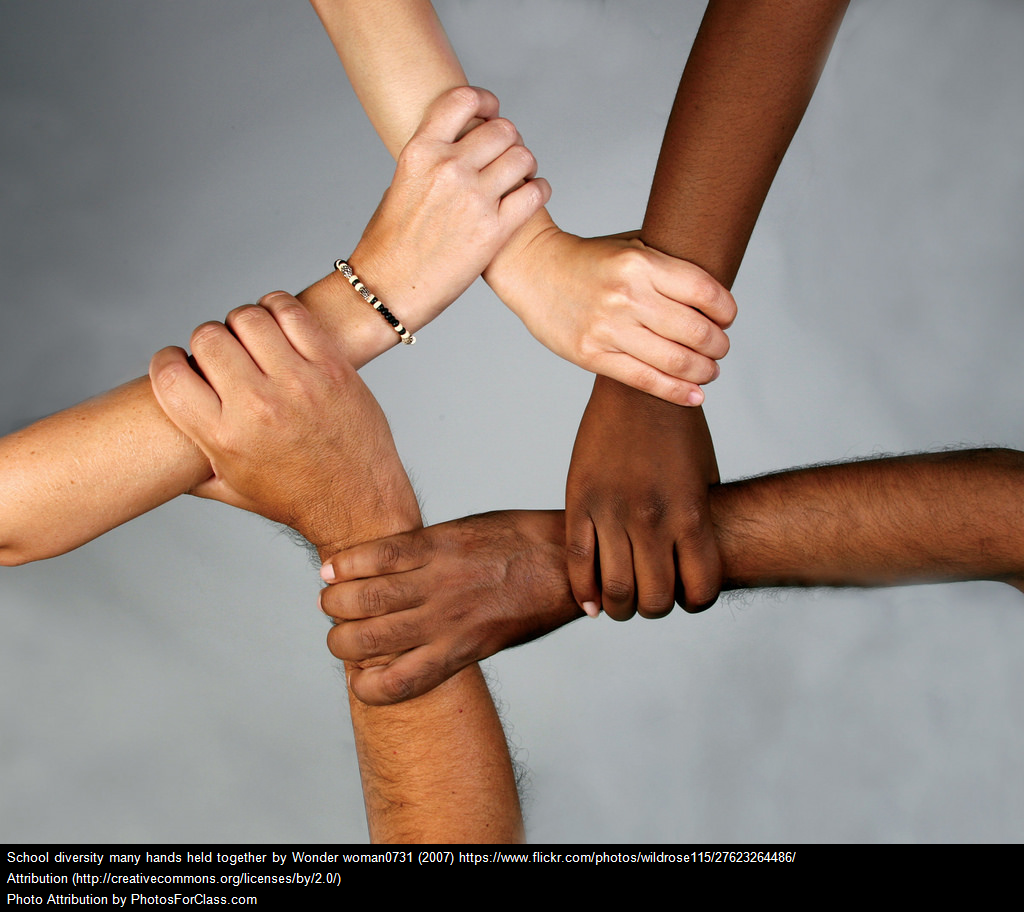 During my nineteen-year community organizing career (prior to becoming a teacher fourteen years ago), we spoke often about the importance of social capital in communities and local institutions. In other words, social capital is the value of the relationships and networks.

Here’s how I described it in my first book, Building Parent Engagement In Schools:

WHAT IS SOCIAL CAPITAL AND WHAT DOES IT HAVE TO DO WITH SCHOOLS?

The word “capital” has many meanings. Physical capital refers to the tools and equipment necessary for industrial production. Economic capital is money. Human capital is the training and education that people receive so they can become economically productive. The term social capital became popularized by Robert Putnam’s book Bowling Alone. He defined it as the value generated by the “connections among individuals – social networks and the norms of reciprocity and trustworthiness that arise from them.” (Putnam 19).

Putman identified the importance of developing social capital for all aspects of a healthy society in the 1990’s. However, both the originator of the concept and a key researcher on it prior to Putman directly connected school’s promoting social capital with student academic achievement.

L.J. Hanifan, a state supervisor of rural public schools in West Virginia, first coined the phrase social capital in 1916 as he promoted a strategy eerily similar to the parent engagement criteria discussed in this chapter. He cited numerous improvements as a result, including increased student attendance.  After writing about the parent engagement work of one school district, he concludes:

“I am firmly convinced that the supervisor and teachers, whose achievements I have described, have struck bed-rock in community building. It is not what they did for the people that counts for most in what was achieved; it was what they led the people to do for themselves that was really important. Tell the people what they ought to do, and they will say in effect, ‘Mind your own business.’ But help them to discover for themselves what ought to be done and they will not be satisfied until it is done. First the people must get together. Social capital must be accumulated. Then community improvements may begin. The more the people do for themselves the larger will community social capital become, and the greater will be the dividends upon the social investment.”  (Hanifan 138)

Sociologist James Coleman in the 1980’s connected higher high school graduation rates to the social capital generated between school staff, students, and parents (Coleman 1988). A more recent study by Leana and Pil, published in 2006, called “Social Capital and Organizational Performance: Evidence From Urban Public Schools, examined 88 public schools.  It found a “causal” relationship between what it called “external social capital” (relationships between the school and parents and others) and student reading achievement. (Leana and Pil 2006).

You may be wondering what is prompting me to write a “Best” list sharing an excerpt from a nine-year-old book.

Well, today, a new study was released suggesting – again – that schools with higher social capital were more academically successful ones.

You can read about it in a summary study of the study at Science Daily.  Here’s an excerpt:

In a study of 96 public high schools in Ohio, researchers found that schools with higher levels of social capital also had students who performed better on state-mandated math and reading tests. The results held true as much for urban schools in high-poverty areas as they did for wealthy suburban schools.

The study seems a little strange to me since they based it only on feedback from teachers.  You’d think that if they were going to evaluate social capital, they’d also check-in with other key stakeholders like students and their families, wouldn’t you?

Nevertheless, I thought it would be timely to bring together other articles I’ve shared over the years on social capital and schools (You might also be interested in The Best Posts About Trust & Education):

A New Focus On Social Capital In School Reform Efforts is from The Shanker Blog.

Social Capital Matters As Much As Human Capital – A Message To Skeptics is from The Shanker Blog.

The Missing Link In School Reform shares important research about the role of trust and the development of social capital in schools.

The Value Of Sharing Positive Events

Building Social Capital In The Classroom Helps With Test-Taking

How Schools Can Teach Students to Network (Even When Students Don’t Think They Have One) is an intriguing article about social capital.

Wash. Post Published My Education Decade In Review AND Predictions For Next Ten Years