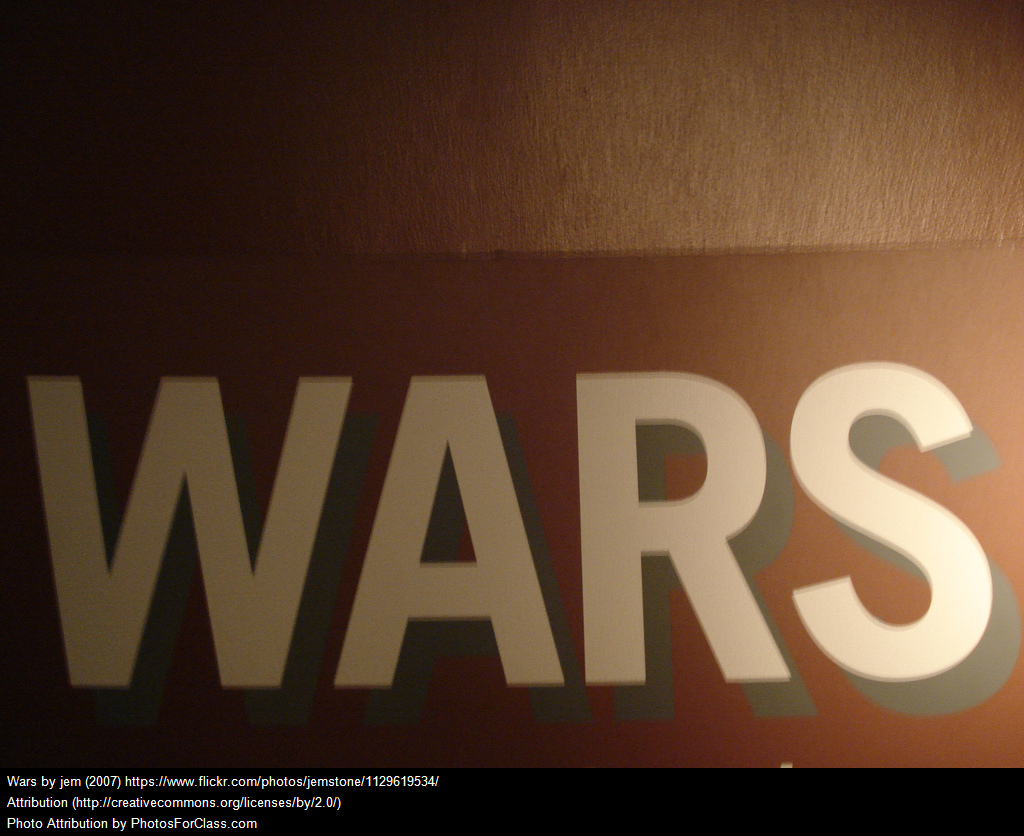 I thought I’d share the three included in that list (you should visit there to get more detailed descriptions of those sites), as well as including additional related sites that I’ve bookmarked over time:

The Global Conflict Tracker comes from The Council on Foreign Relations.

Bloomberg has an interactive called The Ungoverned World.

Here’s an interactive focusing exclusively on conflicts related to water.

Ten Conflicts to Watch in 2023 is a useful interactive from The Crisis Group.

Where are the World’s Ongoing Conflicts Today?, is from Visual Capitalist. You can find more information on it – and a bigger version – at the link:

Of course, you can identify hotspots of conflict based on where refugees are fleeing. Here some tools that identify those flows:

Visualizing the Flow of Asylum Seekers Into the Industrialized World is from Metrocosm.

The Flight of Refugees Around the Globe is from The New York Times.

“The Rise And Fall Of The Khmer Rouge”