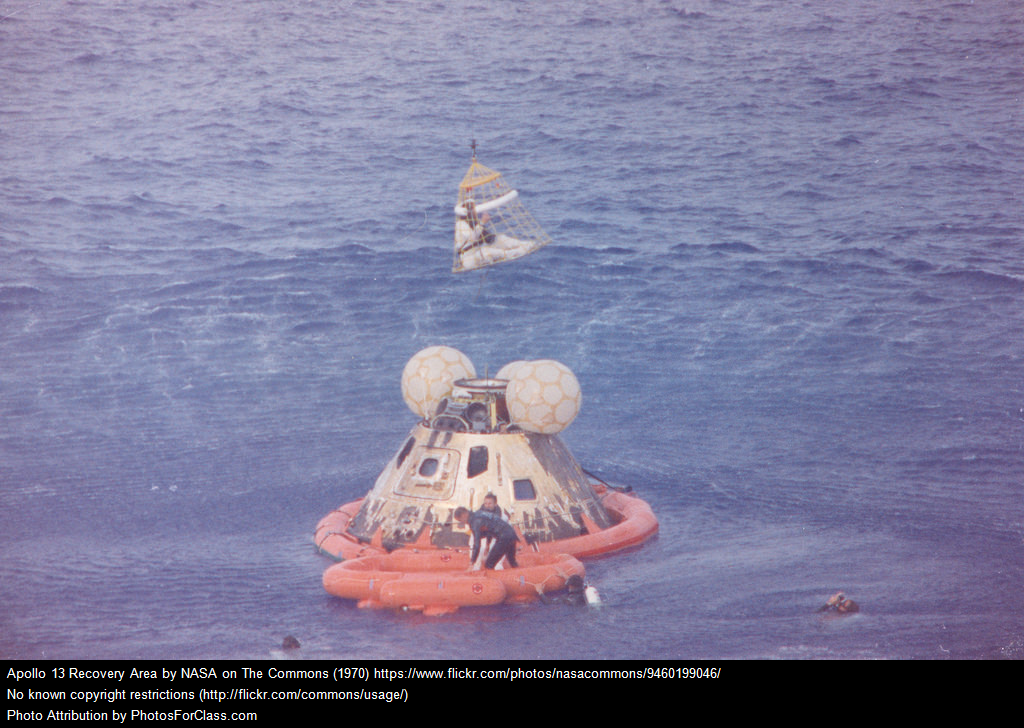 More On The Joplin Tornades