The Best Resources On The Cassini Spacecraft

This is from NASA:

After almost 20 years in space, NASA’s Cassini spacecraft begins the final chapter of its remarkable story of exploration: its Grand Finale.

Between April and September 2017, Cassini will undertake a daring set of orbits that is, in many ways, like a whole new mission. Following a final close flyby of Saturn’s moon Titan, Cassini will leap over the planet’s icy rings and begin a series of 22 weekly dives between the planet and the rings.

Here are some related resources (I’ll be adding this list to A Collection Of “The Best…” Lists On Space):

You better believe I’m adding this photo of earth from NASA’s Cassini spacecraft near Saturn to The Best Images Taken In Space. You can see more of NASA’s photos here and read about the mission here. 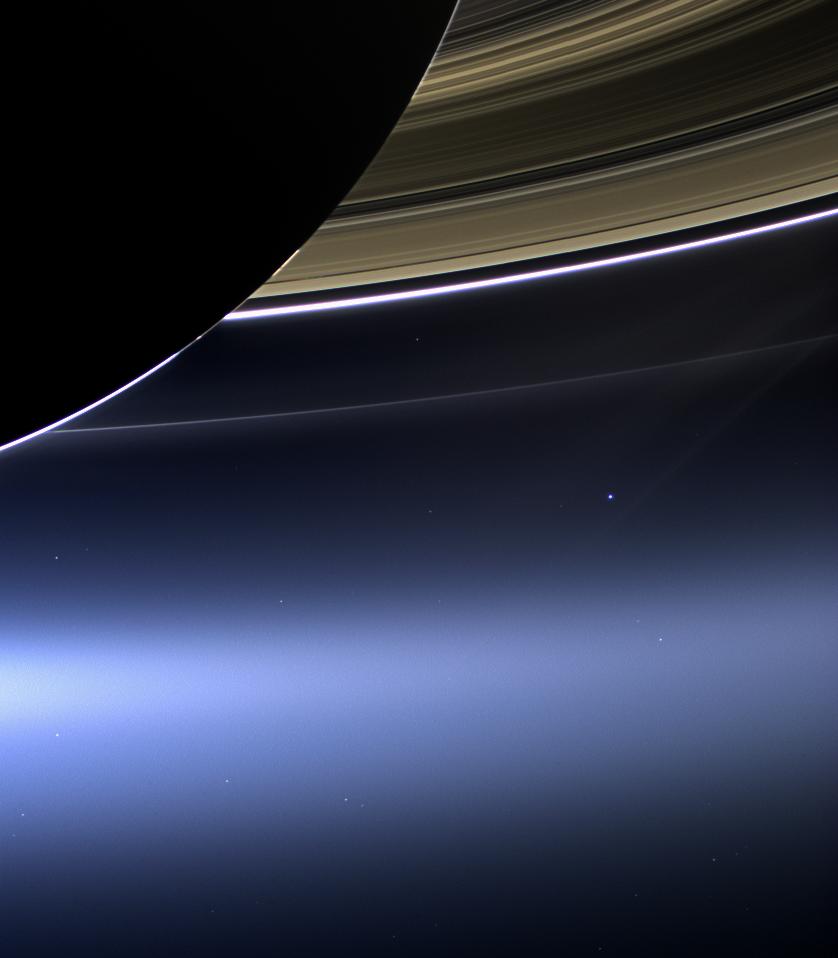 The Grand Finale Toolkit is from NASA.

Mapping Saturn’s Moons is from The New York Times.

Here’s another amazing interactive/video from The NY Times.

Cassini Moves Inside Saturn’s Rings is a NY Times interactive.

Cassini’s Images From Inside Saturn’s Rings is also from The Times.

The ‘Sounds’ of Space as NASA’s Cassini Dives by Saturn is another piece from The Times.

The Cassini spacecraft took another dive between Saturn and its rings. Here’s what it saw. https://t.co/9tfbpke8dB

The Best of Cassini—13 Years in Orbit Around Saturn is a photo gallery from The Atlantic.

AMAZING NY TIMES COLLECTION OF PHOTOS FROM THE CASSINI SPACECRAFT

A Collection Of The Best Sites For Learning About The Seasons

The Best Data On How Much Money Teachers Pay Out Of Their Own Pocket – What Do You Spend?