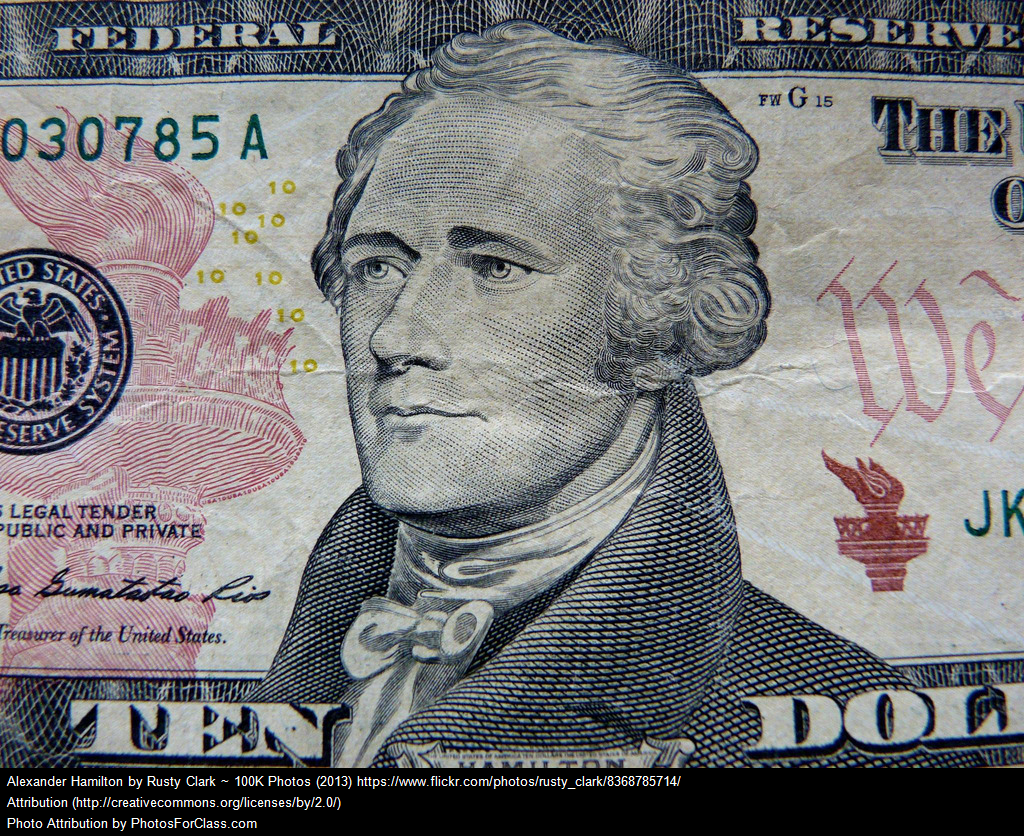 Using Google Expeditions, students can explore places like Alexander Hamilton’s home in Uptown Manhattan, Philadelphia’s Independence Hall, and the infamous site of Aaron Burr–Alexander Hamilton duel in Weehawken, New Jersey.  In addition, using Google Arts and Culture, the Gilder Lehrman Institute is bringing online dozens of rare archives and artifacts related to Hamilton’s era including early printings of the U.S. Constitution and a letter to his wifeexpressing his love.

You can read more about it at:

VR puts Oakland students in the rooms where Hamilton happened at the San Francisco Chronicle.

Google brings students to Hamilton, in VR and IRL at CNN.

I’m adding this info to:

I’m looking forward to seeing “Hamilton” in San Francisco (my wife got tickets for me as a birthday present!)

NY Times Video: “The Secret History of Muslims in the U.S.” – This Seems Like Something Every Teacher Would Want To Show