Here’s A Plan For An Oral Skills Class Next Year – Please Help Make It Better! 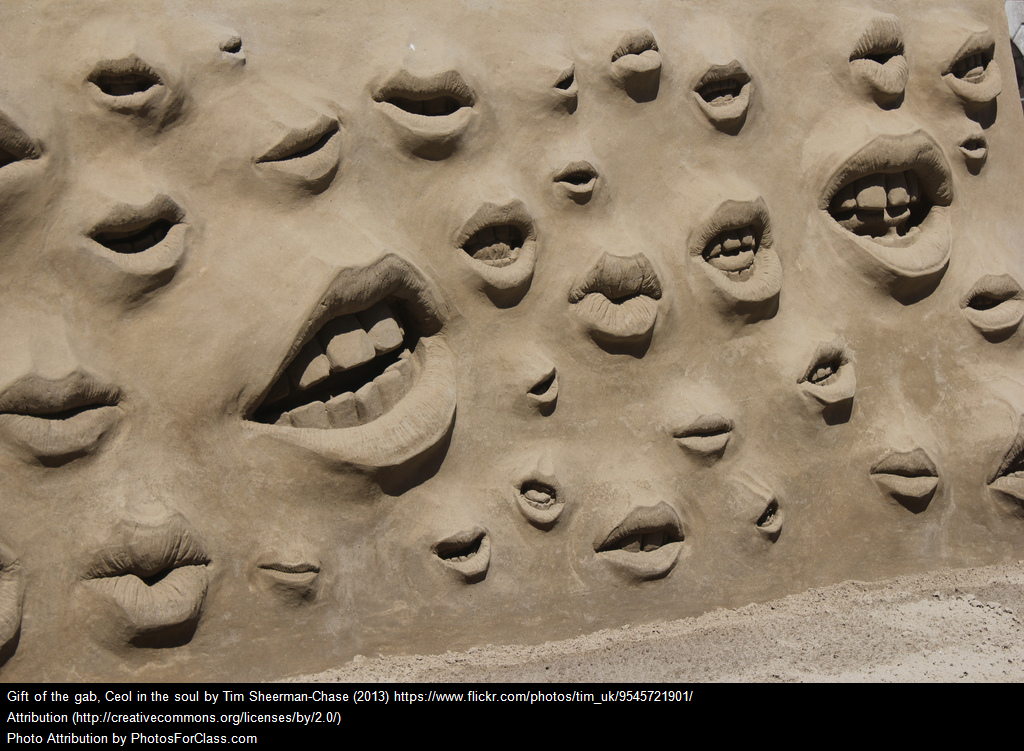 We’re going to have a third period next year for our Beginning English Language Learners that will be emphasizing oral skills. Right now, I teach two periods with them – one focusing on basic vocabulary and writing development and the other on academic writing. I obviously integrate speaking into those activities, but it’s easy for it to get short shrift.

Here’s the tentative plan for that third period – its primary purpose is to more regularly incorporate the activities that I’m now only using haphazardly – let me know how you think it can be improved (my talented colleague, Pam Buric, will be teaching it):

It will be mainly divided into three sections – Informal, Academic, and Student-Centered, and each day might have a different focus.

* Dialogues coordinated with the themes I’m covering in the other period (School, Home, Family, etc.). Many of those dialogues can also be downloaded at our book’s site.

* Students first perform simple dialogues, then can add changes based on scaffolded suggestions. Examples can also be found at our book’s site.

* I’ve written in our books and in an Edutopia article (English-Language Learners and Academic Language) about one way I approach teach academic vocabulary. Here’s an excerpt from that article:

We have two main sources for identifying what words constitute academic language that we must explicitly teach. The first source includes words and usage that are required by units we teach. After identifying critical vocabulary in, say, a persuasive essay unit — convince, reason, counter-argument, etc. — we will pre-teach approximately 20 words, first by reviewing pronunciation, and then by having students . . .

The other primary source is an academic vocabulary list divided by grade level, like the list created by the Berkeley, California Public Schools or the guide developed by the Tennessee Department of Education (with Robert Marzano’s assistance) that categorizes academic words by content area. Of course, other lists are also available on the Web.

An activity that uses words from these lists is one of the most popular lessons we facilitate. For 20 minutes three times each week, we divide students into groups determined by levels of English proficiency. (We support mixed groups and are opposed to tracking by ability. In our multilevel class, we clarify that divisions are based on whether students studied English in their home country, not intelligence.)

Then with peer tutors, student teachers, bilingual aides or instructors alternating as they facilitate an activity with one group — while other students are doing something else — we discuss three or four new words aligned with the appropriate “grade level.” (The actual grade for the list — kindergarten, first grade, etc. — does not appear on the copies we give students. Our learners don’t need to be reminded how far away they are from English proficiency.)

After defining words with the same reinforcing activities that we use with word charts for units, we write down “question and answer frames” for each of the words:

We ask each student questions, and then they question each other, adapting the “frames” to their own interests. Then students review previously learned words with each other.

* Every month, invite students to help make a list of conversations they would like to learn (asking for directions, asking someone out for a date, ordering at a restaurant, applying for a job). Look for a video teaching that conversation – happily, we have recently discovered that most ESL teaching videos have finally been unblocked, so there are zillions on YouTube – just write the topic and add the letters “ESL.” We’ll use those short videos as teaching tools for those conversations, possibly including ones from ESLVideo.com that include comprehension quizzes that can be projected on the board with students answering them in game-like fashion on mini-whiteboards.

* Have the class select videos of their choice from Brainpop, Jr., use the “Easy Quiz” with mini-whiteboards and, most importantly, have students work in pairs and use a nice “Word Play” feature it offers. It’s simple – it’s a form where students write a super-short skit about one of the words they just learned from the movie and act it out (you have to pay for Brainpop, but it’s not too bad if you just buy the feature that allows only three log-ins at any one time).

So, that’s the first draft of the plan – suggest and critique away!

I’m going to add this post to The Best Sites To Practice Speaking English, which is where I also have other posts – in addition to websites – about speaking activities.