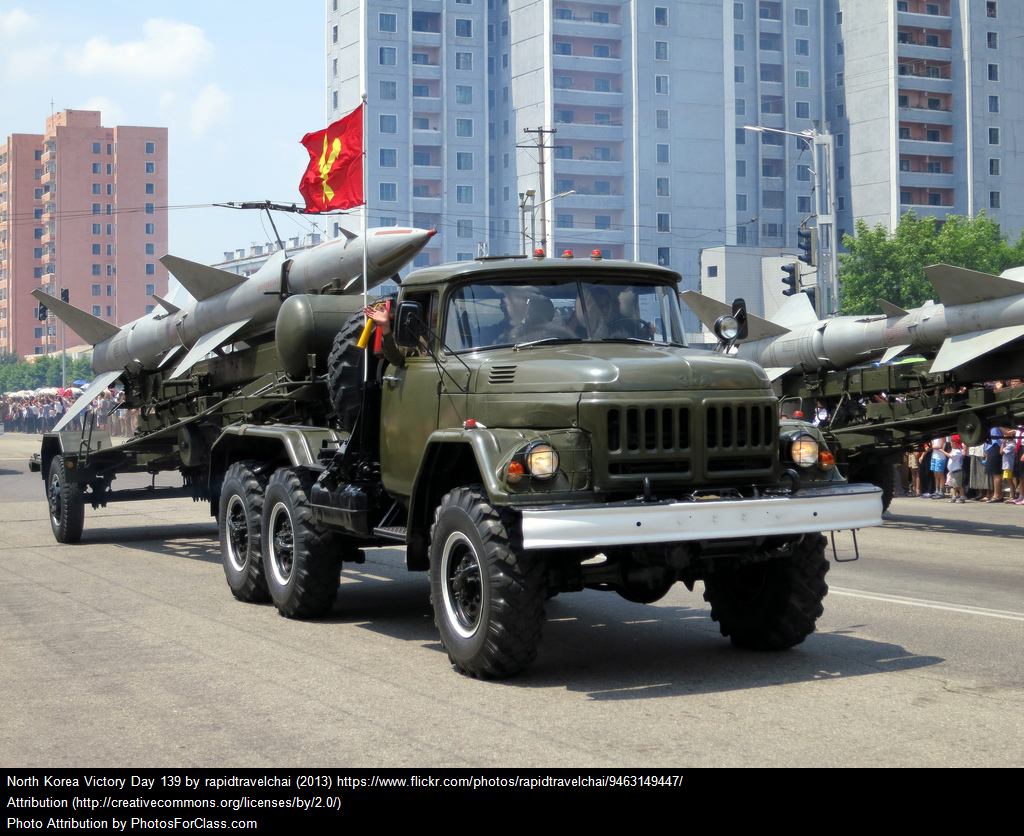 NOTE: Obviously, a lot has been happening related to the U.S./North Korean relationship. Much is available about Trump/Kim summit (see 4 winners and 4 losers from the Trump-Kim summit in Singapore).

Last week, several students began talking in class about the probability of war with North Korea.

That got me thinking about ways to teach about the crisis without creating undue alarm.

Here are a few resources I’ve pulled together to help prepare some lessons. You might also be interested in The Best Sites For Learning About The Korean War which, in addition to Korean War resources, also has materials on more recent events (feel free to offer additional suggestions):

How North Korea Became a Rogue State: A Brief History (with Lesson Plan) is from KQED

Decision Point: Understanding the U.S.’s Dilemma Over North Korea is an older lesson from The New York Times Learning Network, but it can easily be updated.

As North Korea’s arsenal grows, experts see heightened risk of ‘miscalculation’ is from The Washington Post.

Here’s a recent Associated Press interactive to learn more about the country.

The Council on Foreign Relations has a Crisis Guide that appears a little out of date, but it still has good info.

How North Korea Became One Of America’s Biggest Security Threats (with Lesson Plan) is from The Lowdown.

Trump’s Threat of War With North Korea May Sound Scarier Than It Is is from The New York Times.

The Two Koreas is an impressive interactive map about the North Korea crisis.

If North Korea fires a nuclear missile at the U.S., how could it be stopped? is from The Washington Post.

Use this study guide with your students ahead of the U.S-North Korea summit is from the PBS NewsHour.

A really nice graphic about North and South Korea. https://t.co/08SCNYr8tw via @Reuters

The New York Times has published Think Military Strikes Could Stop North Korea? Try It and See, which is probably the most frightening choose your own adventure “game” anyone will every “play.”

How big of a threat is North Korea, actually?

We know that North Korea appears capable, based on tests it has carried out, of firing a long-range missile that could hit any part of the US. https://t.co/uyEz9XQYPk

With Trump and Kim’s summit set for June 12, take a look at a series of graphics explaining the technological advances in North Korea’s weapons program https://t.co/wgLH9wHJbj More coverage: https://t.co/v9AbTBAEAb pic.twitter.com/bLuJSehKJC

The events and shifting moods that led to the summit with North Korea https://t.co/m8uuG456i4

Infographic: “A Visual Essay On The Changing State Of Education”