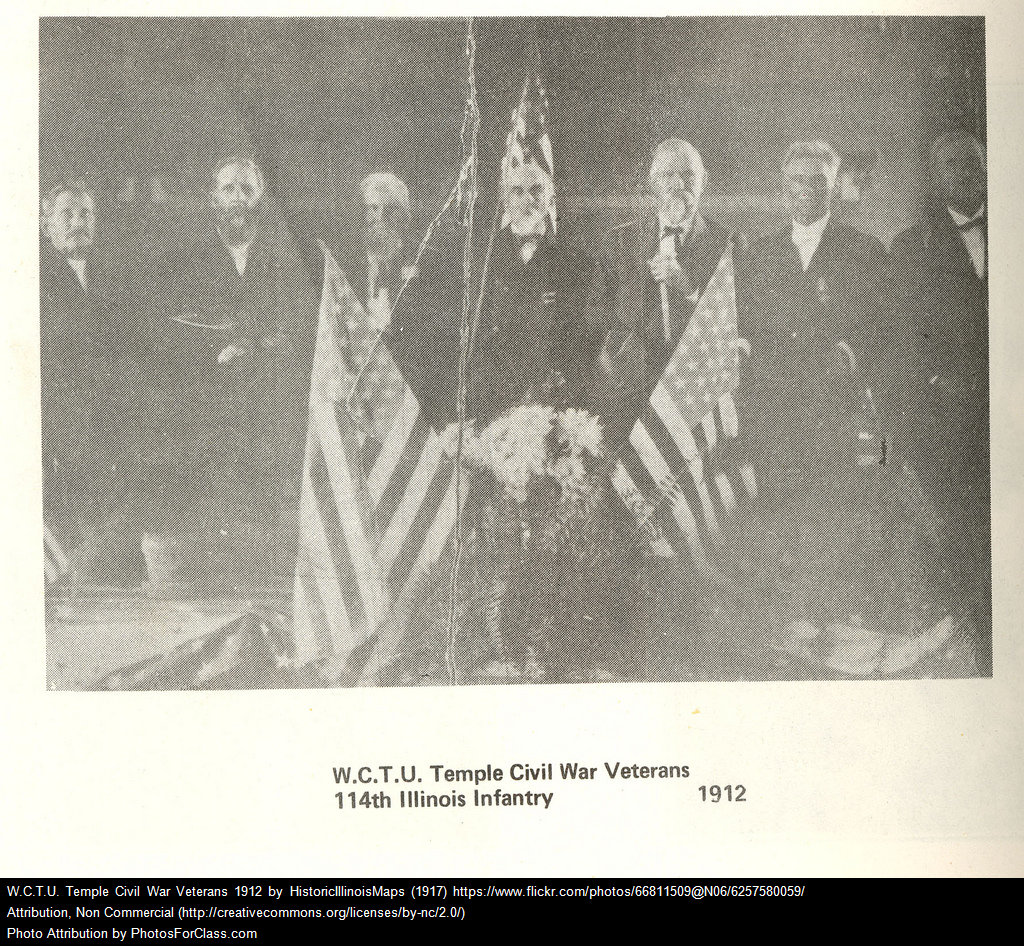 Yesterday, President Trump raised a bit of a firestorm with his comments about the Civil War:

Here’s Trump’s full answer on “swashbuckler” Andrew Jackson and the Civil War: “Why could that one not have been worked out?” pic.twitter.com/Zb8OQaDqyq

Here are a couple of useful related articles:

President Trump (really) asked why there was a Civil War. Here’s why. appeared in The Washington Post.

Trump on Civil War: Why couldn’t they have worked that out? is from The Associated Press.

Fact Check: Could Andrew Jackson Have Stopped The Civil War, As Trump Said? is from NPR.

There are a lot more resources at The Best Sites For Learning About The American Civil War.

“Our World Of Data” Is A Treasure Trove Of Infographics

The Best Sites For Learning About New York City