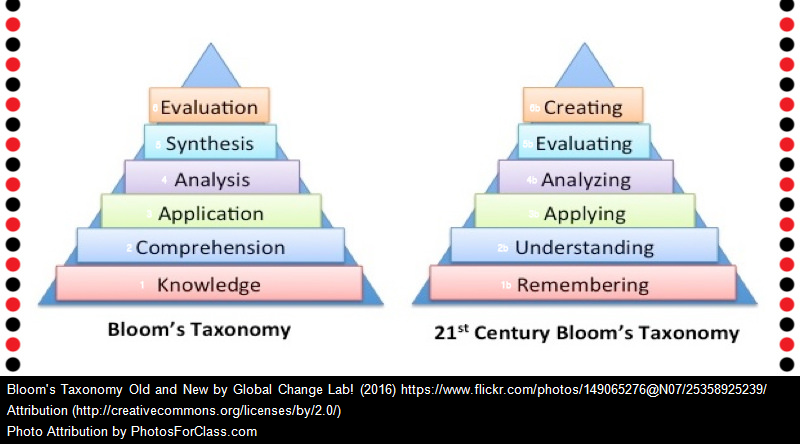 Over the years, I’ve been collecting and using various “Bloom’s Taxonomy According To…” utilizing popular films and TV shows and have been adding them to The Best Resources For Helping Teachers Use Bloom’s Taxonomy In The Classroom.

I just realized that several – for some reason – disappeared during one of my recent updates to that blog post. So I’ve added them all back, plus I’ve added several more. The new ones are:

Here are shorter versions of two longer “Bloom’s According To…” videos already on the list:

Excellent Video: “What Is A Blog?”

Powerful Video On Refugees: “What They Took With Them”