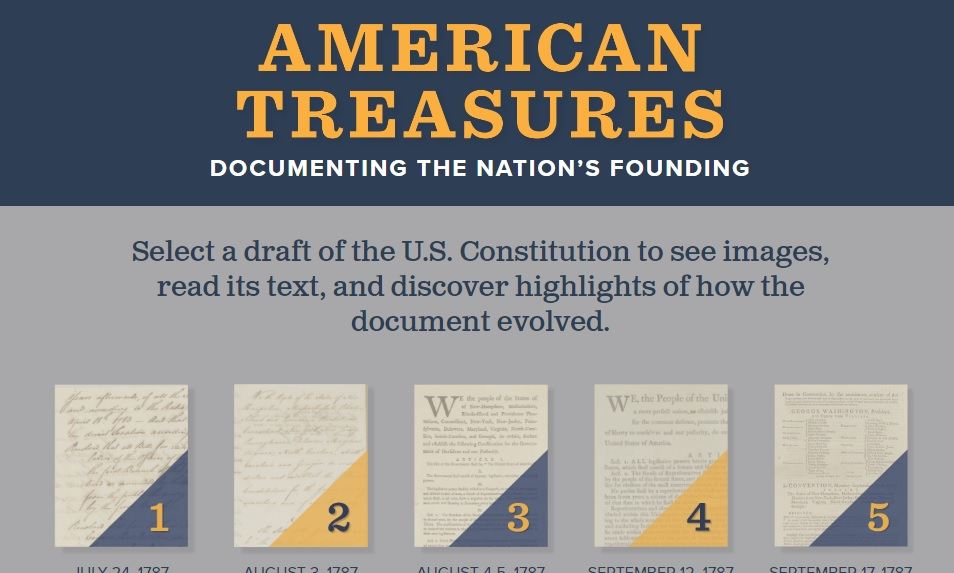 I’m adding it to The Best Sites For Learning About The Constitution Of The United States.

New Resources On The Presidential Election