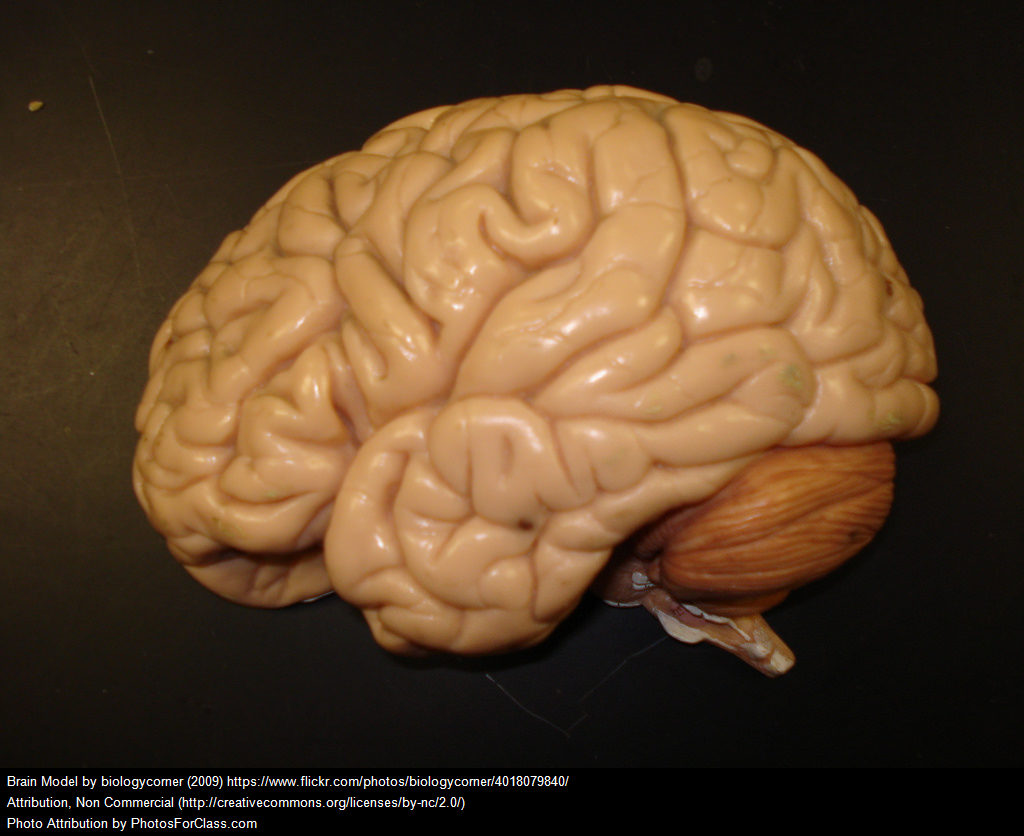 I’ve previously written about how teachers’ implicit bias (and “explicit” bias) can impact the classroom (see We Should Be Obsessed With Racial Equity).

I’ve also shared a lot about cognitive bias’ and thought a “Best” list would be useful.

But, first, I tried to clarify the difference between the two of them.  Here is a sampling of responses I received on Twitter:

@Larryferlazzo Cognitive bias refers to way(s) our minds sort, categorize, accept, or deny information based on our beliefs. These may be unconscious also.

@Larryferlazzo My understanding would be that cognitive is a thought-out process. Implicit is when we can’t see our bias unless we look reflectively.

@Larryferlazzo “Cognitive bias” can refer to any number of ways in which our cognitive processes can be hindered. Implicit bias is one subset.

57 Cognitive Biases That Screw Up How We Think is from Business Insider.

The 12 cognitive biases that prevent you from being rational is from Farnam Street.

Cognitive errors in medicine (From ABC Clinical reasoning). Should be on undergraduate and postgraduate curriculums pic.twitter.com/ABNQ08HFJR

QUIZ: How Good Are You At Detecting Bias? (with Lesson Plan) is from KQED.

Confirmation and Other Biases is from Facing History.

Cognitive biases can hold learning back – here’s how to beat them is from The Guardian.

Does Anyone Know What Happened To Voice Of America’s “GoEnglish.me”?

Quote Of The Day: The Need For More Teachers Of Color