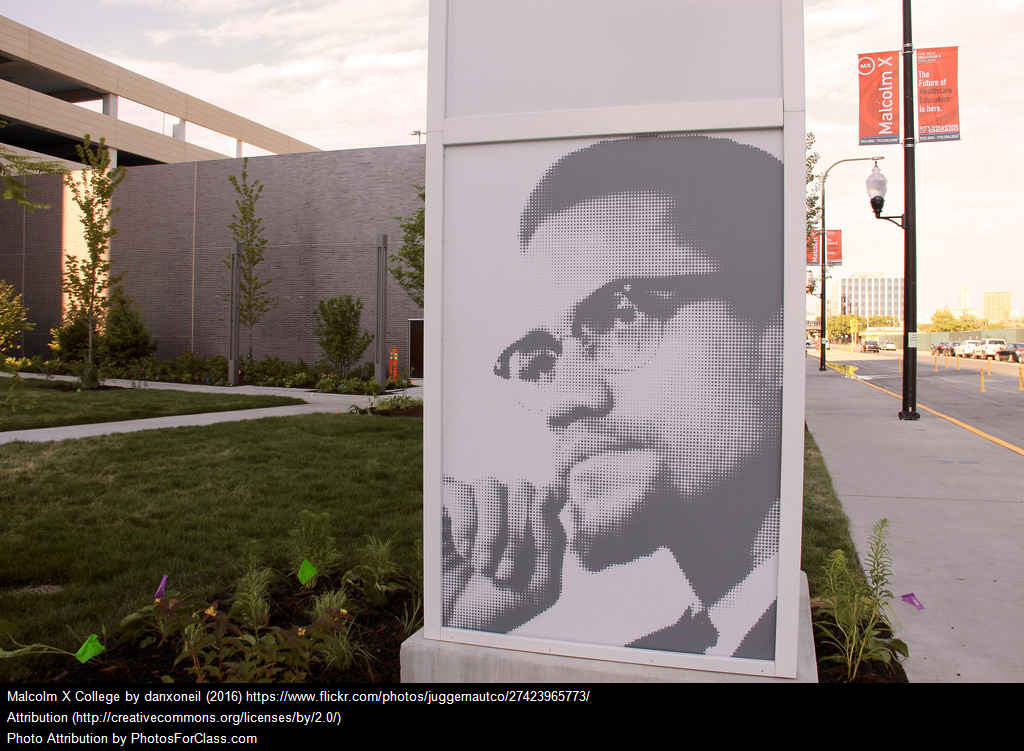 Malcolm X would have been 92 years old today.

One of the most influential African-Americans in history, civil rights leader Malcolm X, was born on this day, 1925. https://t.co/Wt3Stdo6n7 pic.twitter.com/fcXetcmdHO

Here’s five things to know about Malcolm X, a man vilified by some and celebrated by others. pic.twitter.com/dqMYXMQM2d

Today would’ve been Malcolm X’s 92nd birthday. Here is “Bro Malcolm” explaining that no society can truly be free until its women are free. pic.twitter.com/KvYNGF51TR

“Read absolutely everything you can get your hands on because you’ll never know where you’ll get an idea from” -Malcolm X pic.twitter.com/CyjOReh519

Infographic Of The Week: “Household Income Distribution in the U.S. Visualized as 100 Homes”

“The Price Of Freedom: Americans At War”

The Best Resources For Finding And Creating Virtual Field Trips