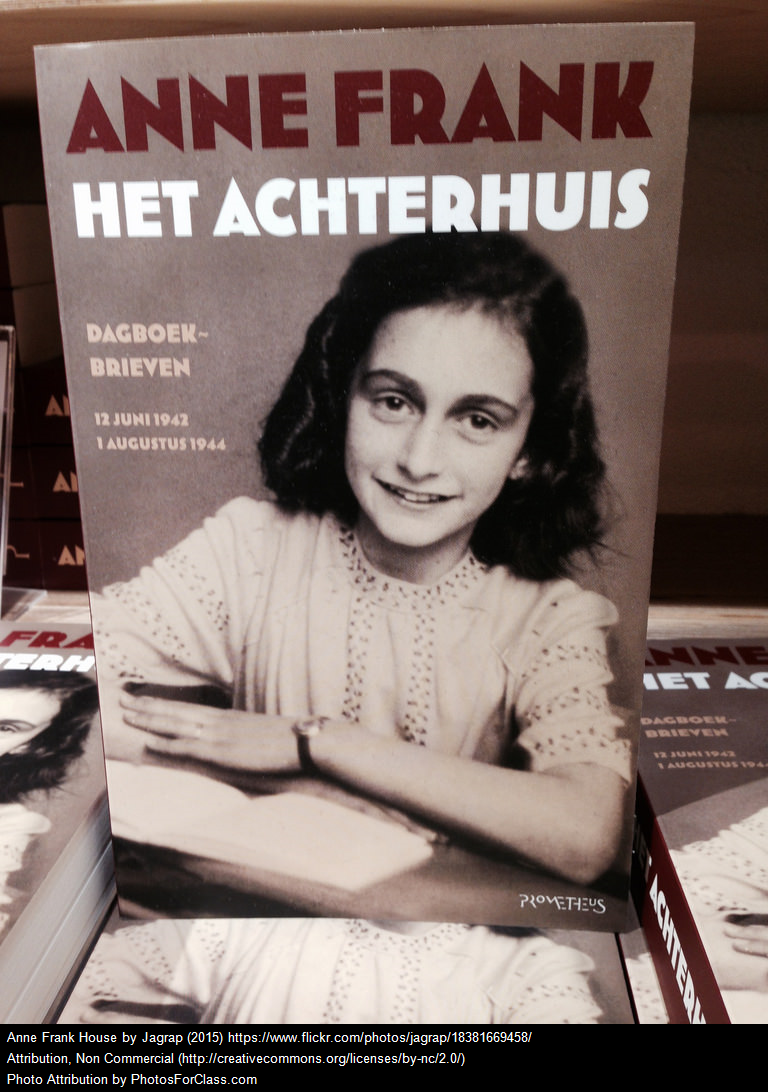 I’m looking forward to visiting the Anne Frank House when I travel to The Netherlands in August.

“A searing voice [in] the fight for human dignity”, diarist and Holocaust victim Anne Frank was born #OnThisDay 1929 pic.twitter.com/75EPgJCNnF

Anne Frank was born on this day in 1929. At 10, she wrote this prescient poem in a schoolmate’s friendship book: https://t.co/giZRf6JymK pic.twitter.com/Kv0h2PHSDv

There Is A New Nominee To The U.S. Supreme Court – Here Are Related Resources