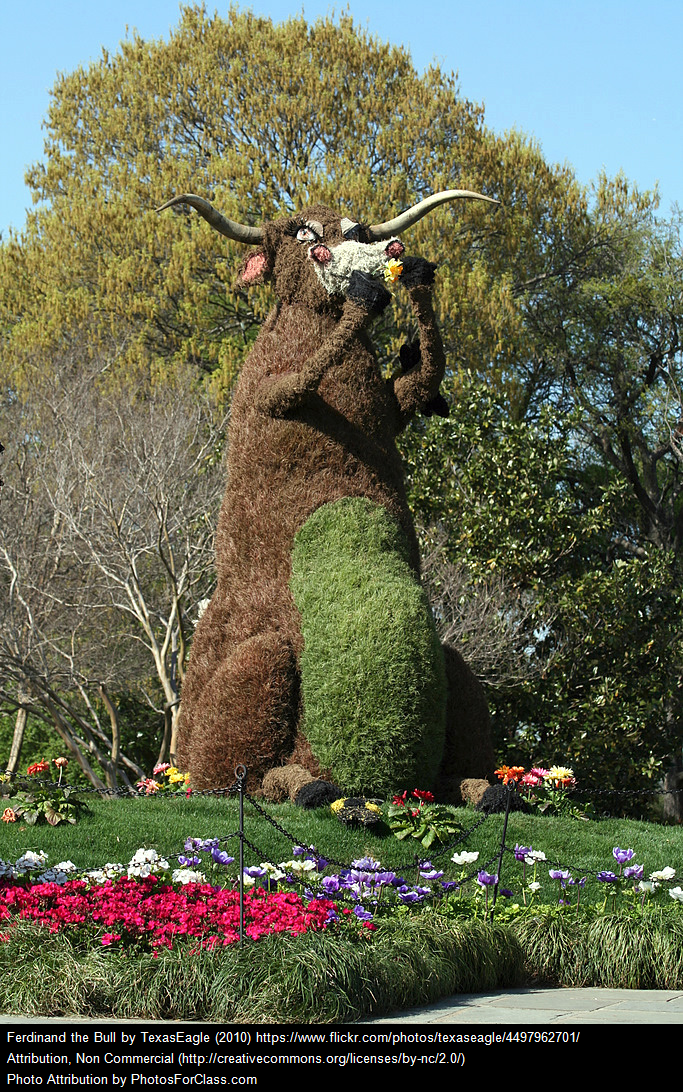 I’ve previously posted Here’s My Entire ELL Beginners Seven-Week Unit On Writing A Story (Including Hand-outs & Links).  As part of it, we read The Story of Ferdinand.  In addition, students watch an animated video of the story made by Disney in 1938 – I use it to teach summary, and have students summarize what they see every couple of minutes.  I’ve embedded that video at the bottom of this post (as an aside, I’m not sure how many know that the book was a very controversial story when it came out prior to World War II and was banned in in countries for it’s alleged promotion of pacifism).

Another video trailer for a new animated version was just released – the movie will be out on December 15th. The characters are “voiced” by John Cena, Kate McKinnon, Gina Rodriguez – among others:

“Challenges of Getting to Mars: Curiosity’s Seven Minutes of Terror”