A Beginning List For Learning About The 2021 Tokyo Summer Olympics 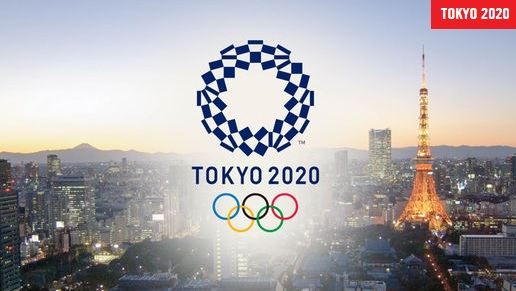 Here are official teaching materials for the games.

Here’s the official Tokyo Olympics site. This is another one. So, there appears to be two of them.

The Guardian is collecting and updating all their related stories here.

8 Reasons Why the Tokyo Olympics Will Be the Most Futuristic We’ve Ever Seen is from Gizmodo.

Breaking News English Lesson on 2020 Olympics is for ELLs.

“The ancient origins of the Olympics” is a TED-Ed lesson and video:

Check out the first post I wrote for The New York Times — focusing on the Olympics. It was written during the London games, but many of the ELL activities are still applicable.

The Olympic Museum’s Heroes! site is a must-see.

The BBC’s Primary History site on the ancient Greek Olympics is very good.

Scholastic’s Go For The Gold has some dated activities, but also a number of still useful resources.

Word Hurdles is a game for English Language Learners on the history of the Olympics.

How much were the original Olympics like the modern Games? is from The BBC.

“Science Of The Summer Olympics” is a series of videos NBC has produced with the National Science Foundation.

Fists of Freedom: An Olympic Story Not Taught in Schools is from GOOD.

The Smithsonian Magazine has tons of Olympics resources, and I especially like the “Cheat Sheets” they have for each sport.

Infographic: discontinued sports of the modern Olympics is from The Telegraph.

INFOGRAPHIC: Olympic Physics is from NPR.

ESPN has great animations about all the sports – click on “Fan Guide.” They’re from the 2012 Games, but still live and useful.

13 Olympic Moments That Have Changed History

The evolution of the Summer Olympic Games poster

What Are The Worst Olympic Sports? is from Five Thirty Eight.

How The Olympic Medal Tables Explain The World is from NPR.

Political Tension at the Olympics: A History [Interactive Timeline] is from KQED. 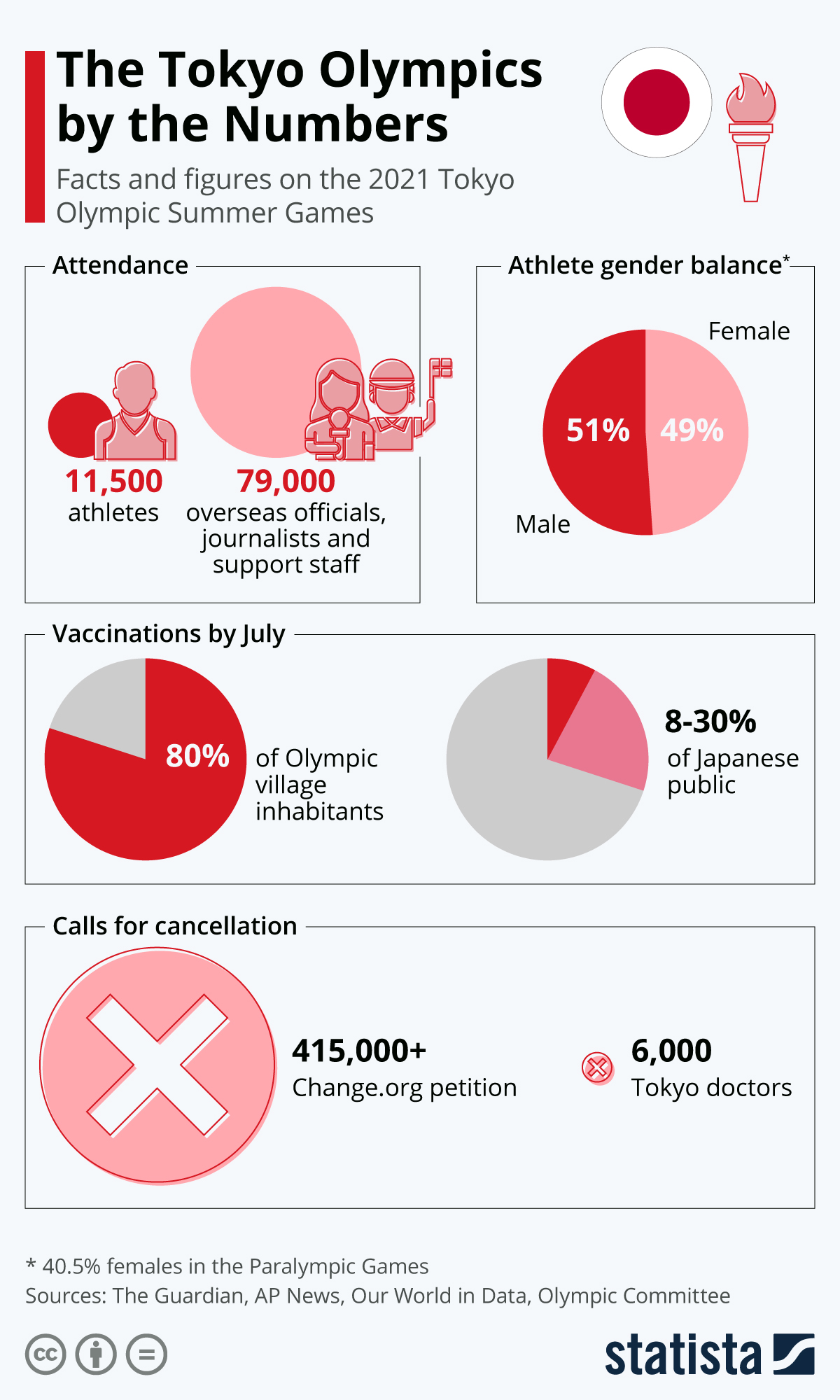 33 sports. 339 events. The Tokyo Olympics are scheduled to proceed on July 23.

Here’s the lowdown on every sport, including the Olympic debuts of surfing, skateboarding, karate and sport climbing. https://t.co/fpPNRrTGXy

Here are new additions to A Beginning List For Learning About The 2020 Tokyo Summer Olympics:

From ancient Korean archers to the “Blood in the Water” match to oil wrestling, history has everything to do with why some countries practically own some Olympics sports https://t.co/Ec28TzKZRB

We analyzed eight memorable moments from the past two weeks of the #Tokyo2020 #Olympics. https://t.co/7QkhlIUQiX pic.twitter.com/pSAmgl1bst

Even More On The Titanic