The Best Resources For Examining “Privilege” 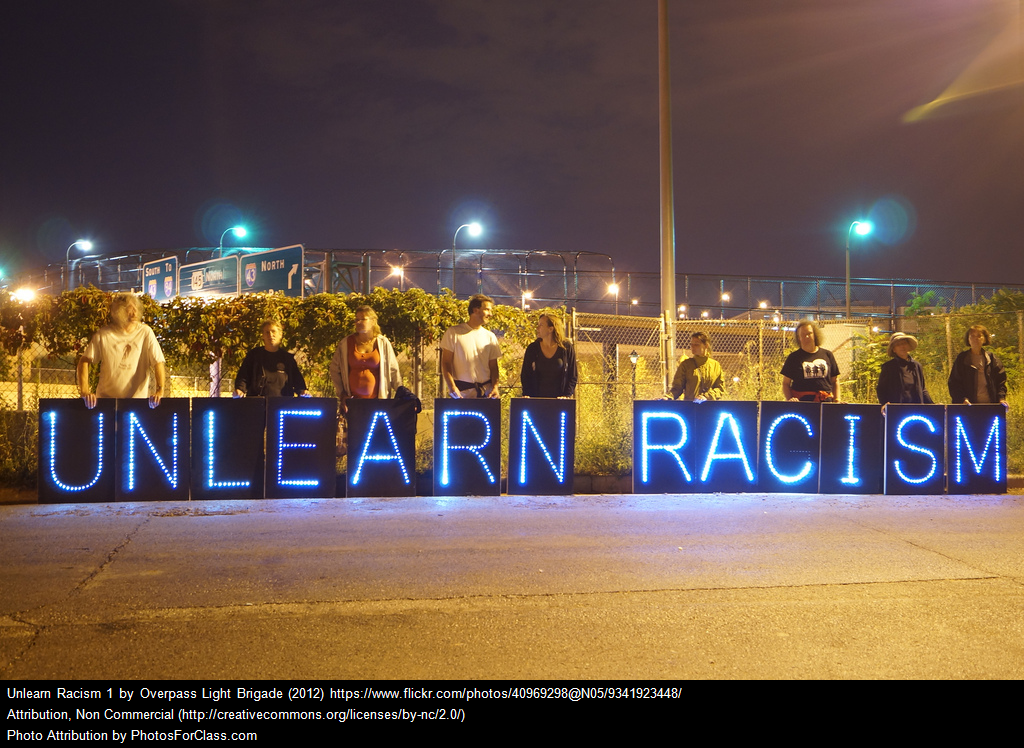 The Ford Foundation has recently published a useful quiz to help people examine their own privilege and a similar older BuzzFeed quiz has recently been making the rounds on Social Media (I’ve also shared them here previously). Though I wouldn’t necessarily use those quizzes for high school (though they could be very effective for professional development purposes or for college classes), there are other resources I think would be usable. I thought I’d share them all here.

I’m adding this list to A Collection Of Useful Posts, Articles & Videos On Race & Racism – Help Me Find More.

You might also be interested in A Collection Of Advice On Talking To Students About Race, Police & Racism.

Here’s what I have so far – feel free to suggest others I missed:

This is what white privilege is is from The Washington Post.

On Racism and White Privilege is from Teaching Tolerance.

This is what the legacy of ‘white privilege’ looks like in Bill O’Reilly’s hometown is from The Washington Post.

White Privilege, Quantified is from The Atlantic.

Take This Quiz To See How Much Of Your Success Came From Privilege is an article about The Ford Foundation quiz, What’s your American Dream Score?

How much white privilege do you have? A checklist from 1988 is still relevant today is from Quartz.
Whiteness: Guilt, Privilege, and Opportunity is from ISEROTOPE.

How Privileged Are You? is that quiz from BuzzFeed.

Beyond the Privilege Walk is from Teaching Tolerance.

“White Privilege: Unpacking the Invisible Knapsack” and “Some Notes for Facilitators”

The conclusion to Michael Lewis 2012 Princeton commencement is amazing. They should make seniors memorize it. https://t.co/ql3q4l8wPw pic.twitter.com/puzLAOjZ8d

Mad about Stephon Clark protesters shutting down the Kings and I-5? Check your privilege appeared in The Sacramento Bee.

7yo: What’s privilege?
5yo: I think it’s when some ppl can eat candy every day. They don’t have to even ask. They get it. And some people can’t get any even if they ask nicely.
7yo: that is… so sad.
5yo: SO sad#MindBlown

White privilege isn’t a curse word. It’s not a way to blame or shame anyone. But white privilege is real — and it’s affecting the gun debate in the wake of the Parkland shooting.

Brittany Packnett (@MsPackyetti) breaks it down in her latest video op-ed for @Mic. pic.twitter.com/JE7nzlNl2D

What Is White Privilege, Really? is from Teaching Tolerance.

White privilege does not mean that you don’t struggle.

It does mean that you don’t struggle as a result of your skin color.

This is an extremely good answer from Gillibrand, one that I would point to for anyone who is unsure of how to explain white privilege in simple terms. https://t.co/KVt8iPzXBL

Today in Youngstown, OH, a woman asked: "This is an area that, across all demographics, has been depressed because of the loss of industry and the opioid crisis. What do you have to say to people in this area about so-called white privilege?"

Here's what I answered: pic.twitter.com/M8Ld5yjVE6

WHY “THE PRIVILEGE LINE” IS A FRUSTRATINGLY UNFINISHED EXERCISE (AND HOW TO MAKE IT BETTER…MAYBE) is by Christina Torres.