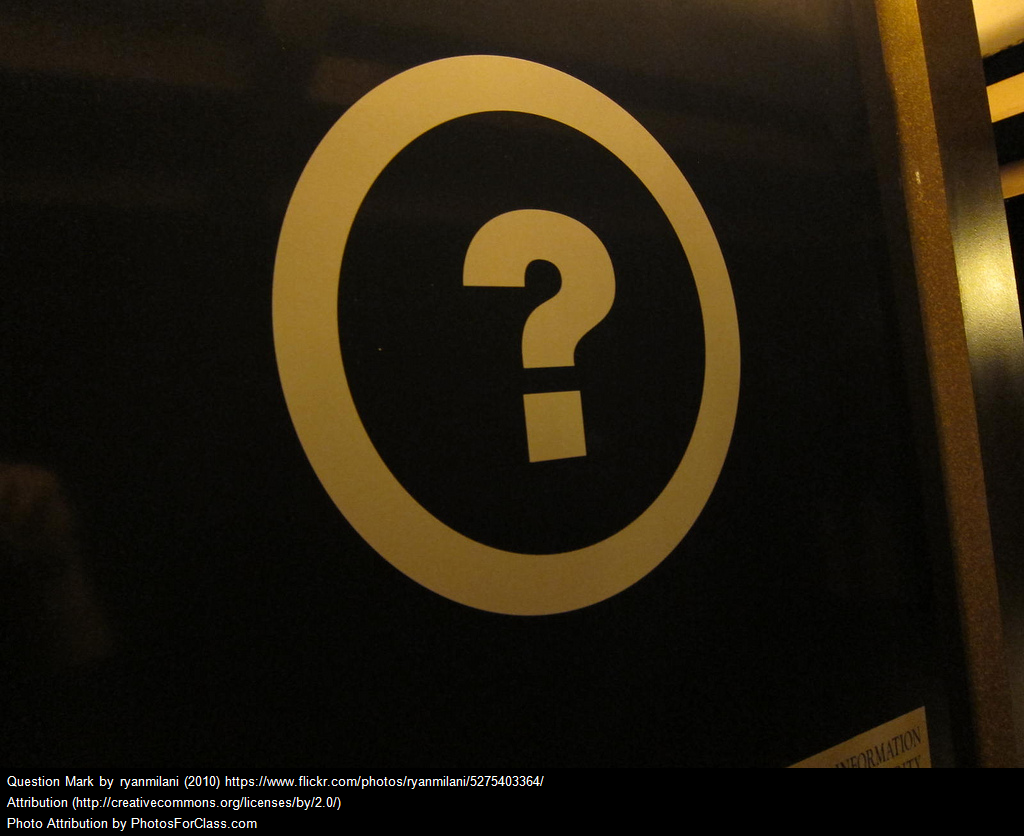 As you may have already heard, today the U.S. Supreme Court agreed to rule on the Trump Administration’s travel ban in the fall, but allowed parts of it to be enforced beginning on Thursday.

Lots of questions remain about how the Administration is going to implement the those parts of the ban in Thursday, particularly about how it relates to refugees.

Vox has a pretty clear explanation of the questions remaining at Donald Trump’s travel ban is about to go into effect.

The Supreme Court just reinstated a travel ban that should have already expired from The Washington Post is also useful, and contains a graphic.

The rise, fall, and partial resurrection of Trump’s travel ban, explained is also from Vox.

I’m adding this info to The Best Resources On The Latest Travel Ban By The Trump Administration.

More On The World Cup