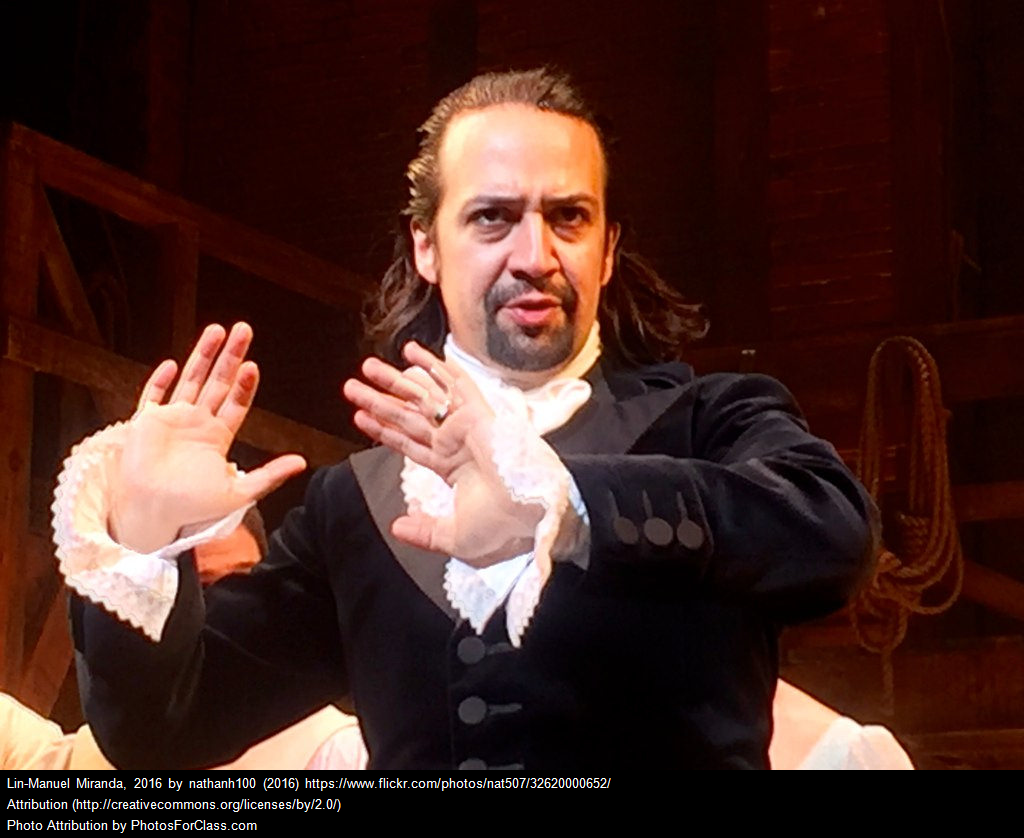 Lin Manuel Miranda began a contest this week to raise money for organizations that support immigrants.

You can enter easily by contributing ten dollars, along with the option of videotaping yourself singing any song from Hamilton. The winner of the contest gets to be Miranda’s guest at the L.A. opening of the show.

There have been a number of great videos of celebrities (and non-celebrities!) singing, including Northern California’s own Curry family:

@stephencurry30 and I are collaborating with Lin-Manuel Miranda to raise money for a coalition of immigration organizations. We all feel strongly about supporting these important organizations fighting to protect immigrants, refugees, and asylum seekers who want to make a better life for themselves and their families. The grand prize winner will join us and Lin-Manuel at the LA opening on August 16th. We think that this will be the biggest Hamilton sweepstakes yet, but we need your help… Head over to prizeo.com/Hamilton for more details. #HAM4ALL @oliviamunn @therock

Here’s a video of Lin Manuel Miranda explaining the contest:

Miranda also just today released a great mix-tape music video based on his song “Immigrants (We Get The Job Done). It’s great but, unfortunately, includes a swear word in Spanish. So I’m not going to include it in this post.