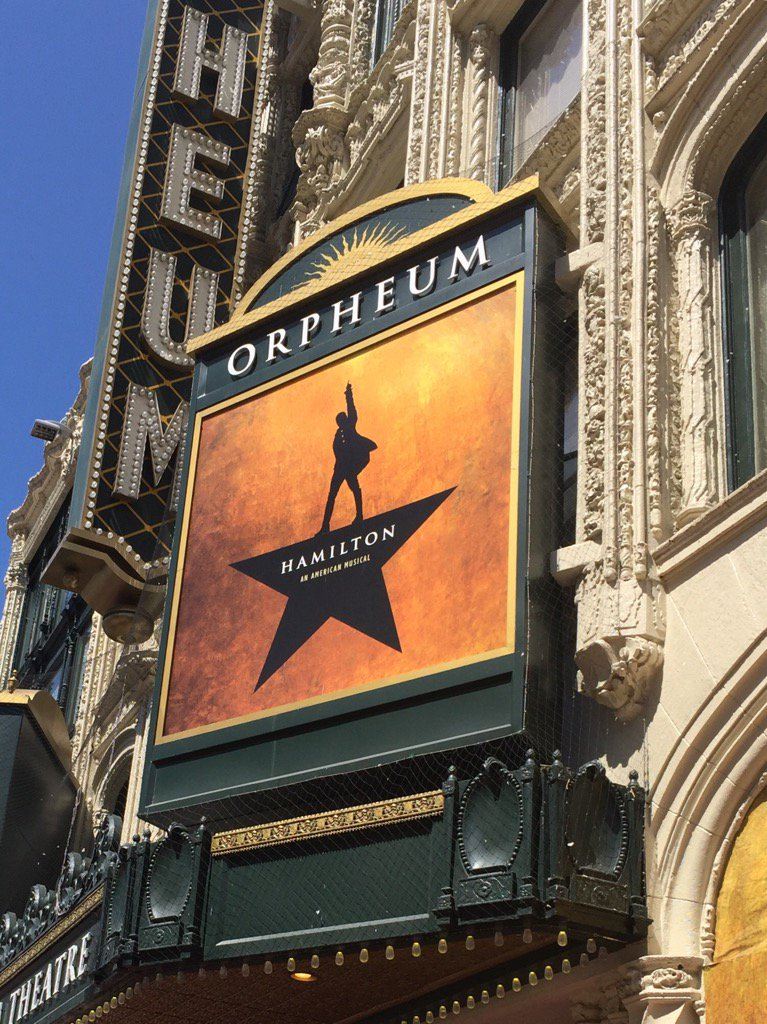 My wife took me to see Hamilton as birthday present this past week and, of course, it was amazing!

I’ve used Hamilton in class (see Using “My Shot” From Hamilton With ELLs & Others (Including Writing Prompt)), and I’ve been thinking about how I could use its song “Hurricane.”  That song has been modified and released as a mixtape titled “Wrote My Way Out,” which is the part of the song that I think I could particularly use with ELLs.

This is a lyrics video of the original Hamilton song:

You can read the lyrics here.

The verse that I’m thinking of using is this one:

There are variations of that verse in other parts of the song, and I think those parts could be pretty accessible to ELLs and they’d certainly enjoy it.

The mixtape uses lots of the original lyrics, but adds a lot, too. You can read all the lyrics here and I’ve embedded the video below (which only contains audio):

I  particularly like the final lyrics to that version:

(I wrote my way out)
Really, I saw like a hole in the rap game, so if I wanted to put my
little two cents in the game, then it would be from a different
perspective
(I wrote my way out)
I thought that I would represent for my neighborhood and tell
their story, be their voice, in a way that nobody has done it
Tell the real story

I’m thinking that I could use the music with my Intermediate English Language Learners and ask them to respond to this prompt:

I’ll be adding this post to Best Posts On Writing Instruction, as well as to the Hamilton “Best” list.

Videos: Teaching While On A Rollercoaster

Video: “A visual tour of the world’s CO2 emissions”

Do You Know If Research Finds That Students’ Grades Go Down In Second Semester?