The Best Sites Where Students Can Learn Typing/Keyboarding 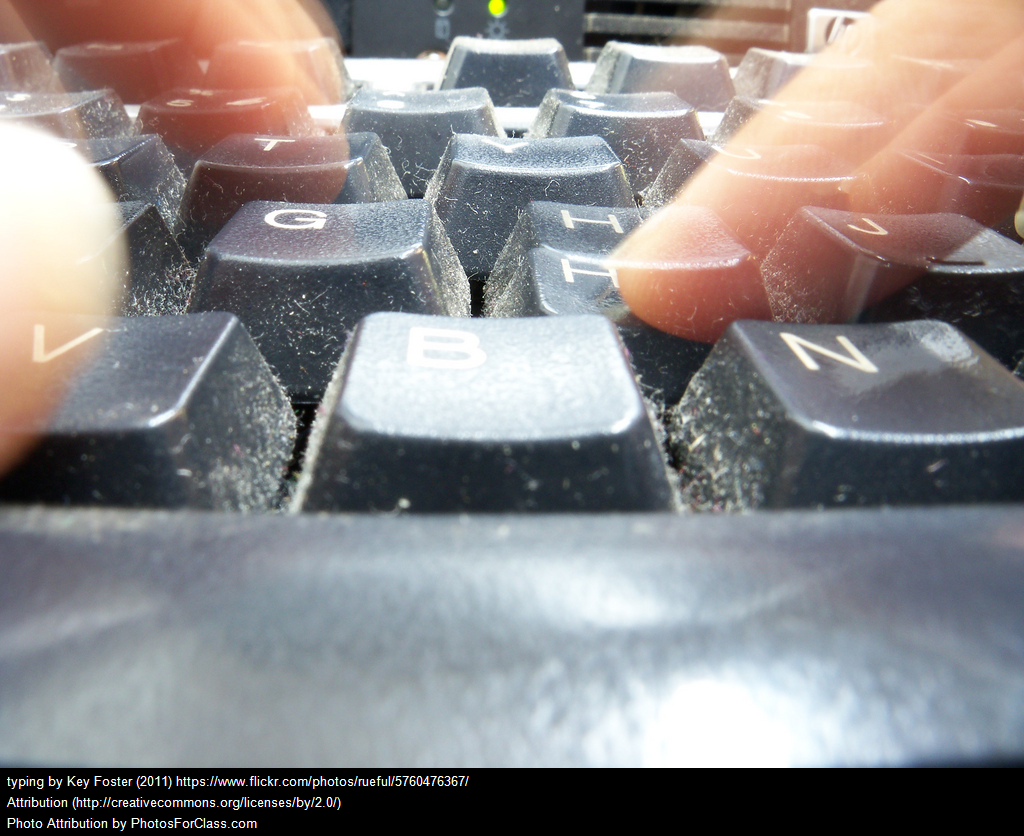 I’ve previously had some “learn-to-type” sites on The Best Websites For Students To Learn About Computers, but I thought it would be useful to expand and update that collection to its own “Best” list.

Here are my choices – let me know what you think I’m missing (there are a lot of these kinds of sites out there – I focused on ones that didn’t seem to have a lot of distracting ads and ones that were free):

The audio support that the BBC’s Dance Mat Typing provides makes it the best site for English Language Learners – by far. It doesn’t let you create virtual classrooms to monitor student progress, but I guess you can’t have everything!

TypeScholar is a typing game that lets you practice typing on a Wikipedia article of your choice.

Turtle Diary also lets you create virtual classrooms and is free for teachers.

Ditto for Alpha Typing, which is similar to the last two sites.

Typing Club is similar, but is only free for up to three classes.

All about teaching #typing and a comparison of four online tools by @kathleen_morris https://t.co/B8ogk4cVXA #edtech pic.twitter.com/I2VevzFpcP

Anyone Can Learn to Type Thanks to Typing Club’s Accessibility Settings is from Richard Byrne.

Keybr looks like a good tool for learning how to type.

Good Classroom Management Advice For Everybody