Very Interesting: The Most Important Letters In History 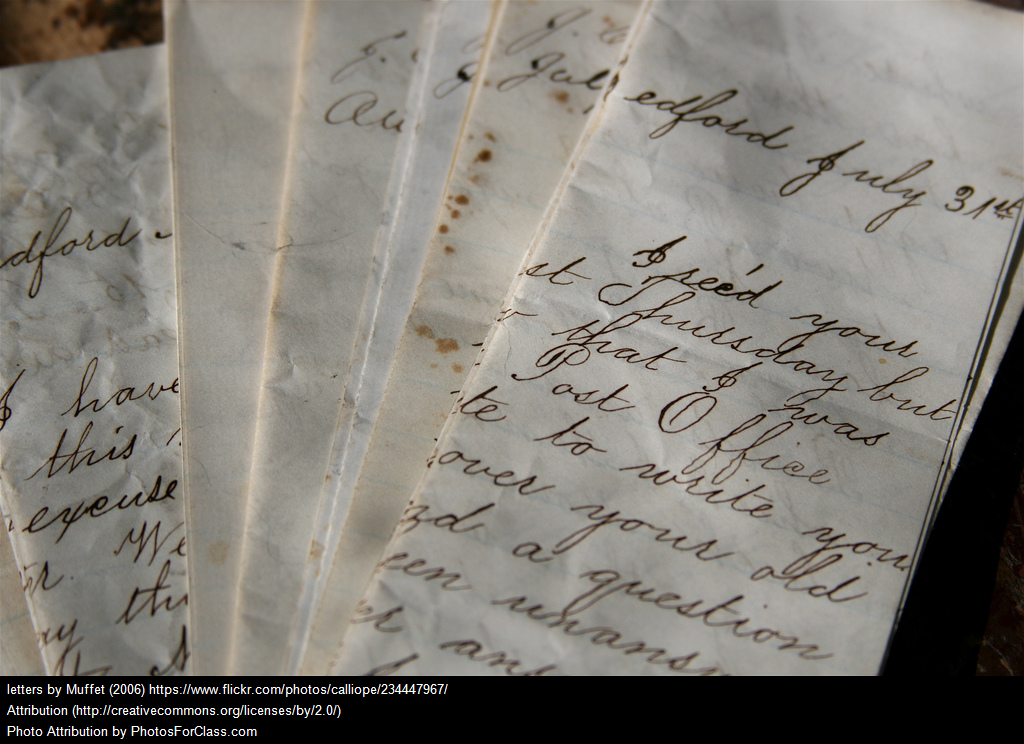 At The Best “Lists Of Lists” Of Influential People, Events & Ideas, I share what the headline says, plus resources on the “most important” documents and “objects.

Now, The Atlantic has come up with an interesting addition: What Was the Most Important Letter in History?

They have a number of nominations, ranging from the obvious (“Letter From Birmingham Jail”) to the not-so-obvious (“The “Groans of the Britons” letter, sent circa 450 a.d. by ancient Britons”).

It’s worth checking out their list, and I’ll be adding this info to mine.

Great “Animations & Explainers” From The Guardian