Resources For Learning About #Charlottesville 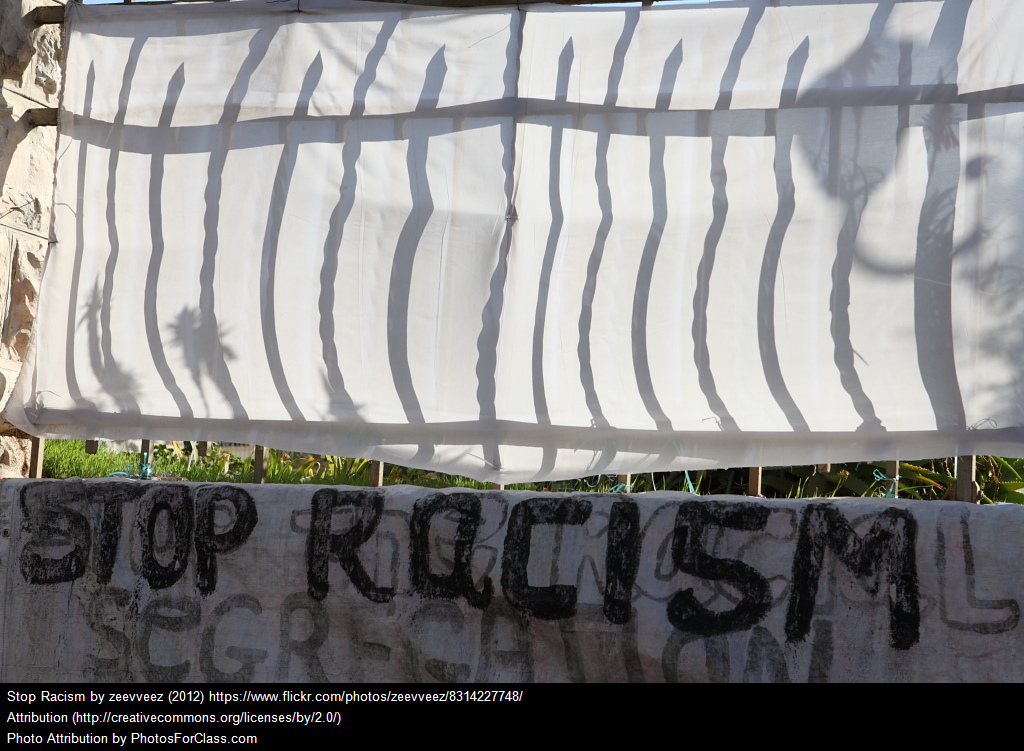 One year later: Disgusting “Unite The Right” Event To Be Held In Charlottesville This Weekend – Here Are Related Teaching Resources

White Supremacists have spouted – and acted – on hatred in Charlottesville this week. Here are some resources that might be useful to educators:

If ISIS rammed a car into a crowd this would be labeled quickly & logically. Charlottesville – call it what it is, domestic terrorism.

Now’s the time for every decent white American to speak out against the bigotry in Charlottesville https://t.co/XRd6lOaGjD by @MichaelEDyson

I urge the Department of Justice to immediately investigate and prosecute this grotesque act of domestic terrorism. pic.twitter.com/AwJLsfUEHl

We should call evil by its name. My brother didn’t give his life fighting Hitler for Nazi ideas to go unchallenged here at home. -OGH

A lot of businesses in downtown Charlottesville with these signs. pic.twitter.com/fyebIpgqnF

White supremacists were chanting “white lives matter” and “Jews will not replace us” at Charlottesville rally. https://t.co/kqQ8cOP3th pic.twitter.com/r1zkeK80S2

Trump on #Charlottesville: “We condemn in the strongest possible terms this egregious display of hatred, bigotry and violence on many sides” pic.twitter.com/qdvhcnCTpD

5 years ago on this date, these 9 people were killed by a white supremacist at the Emanuel AME Church in Charleston, SC. #Emanuel9 pic.twitter.com/Jl9AEvfIwZ