Great Lesson Idea – What Would You Put On Voyager’s “Golden Record”? 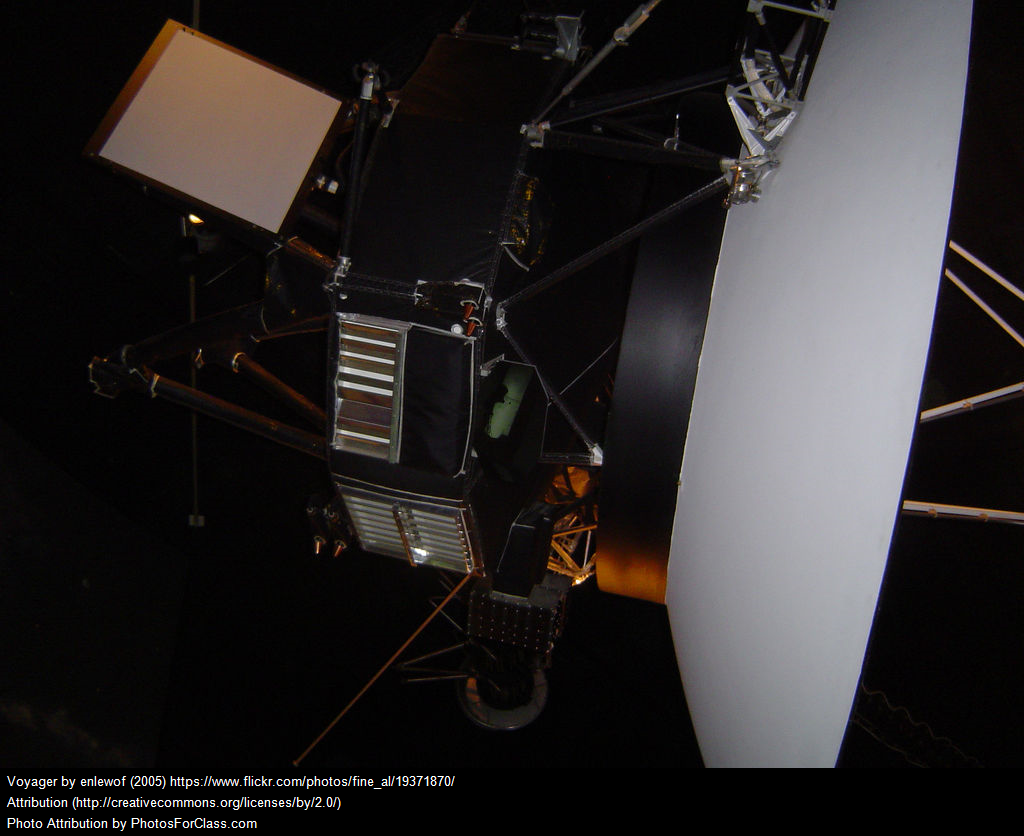 It’s been forty years since the Voyager spacecraft were launched, and there has been a lot of coverage about the anniversary (see The Best Sites For Learning About Voyager 1 & Its Departure From Our Solar System).

The New Yorker has come out with several features this week, but their most intriguing one is an invitation to readers to share their nominations of what should go on a Golden Record today:

If a second Voyager mission were launching next week, what mementos of Earth would it contain? How would we represent our past, our present, and our hopes for the future? In short, what would a Golden Record look like in 2017?

They want readers to share specific recommendations about “sights, sounds and everything else.”

I think this has the potential of being an excellent lesson for IB Theory of Knowledge classes when we study language.

Here are a few other resources shared by The New Yorker this week:

How the Voyager Golden Record Was Made

In 1977, a pair of phonograph records containing recordings of life on Earth were launched aboard the twin Voyager space probes. pic.twitter.com/Cg3nWCKpmS

“The Most Astounding Fact”