I Need Help With A Complicated Research Question About ELLs 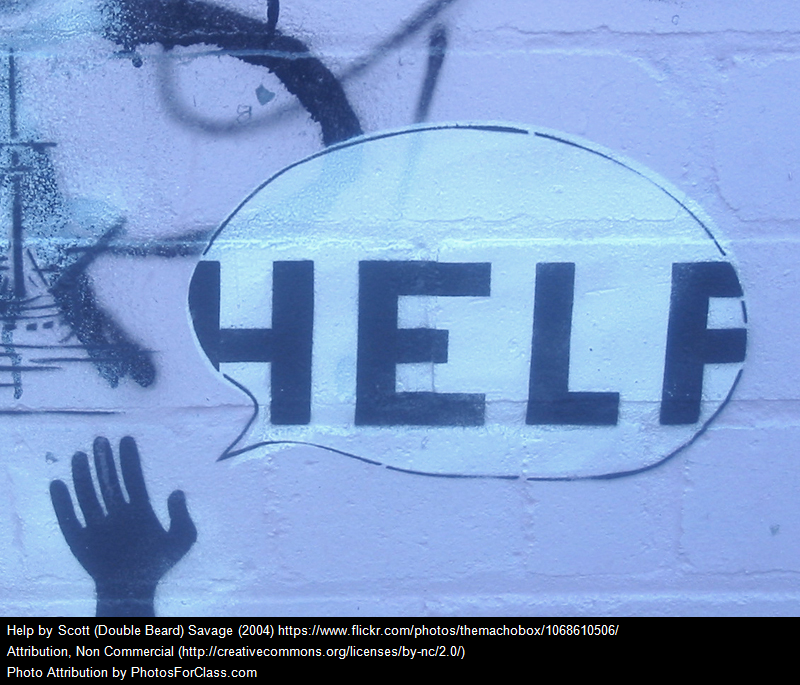 I have a question and I hope readers can help me find an answer to it:

Do you know of any studies that compare the effectiveness of integrating Intermediate ELLs in high school mainstream classes as opposed to having separate ELL-only classes? I know it’s a tricky question, because it is also connected to the question of how well mainstream teachers are prepared to differentiate. It also seems to me that another important difference might be the impact on Long Term ELLs (The Best Resources On Supporting Long-Term English Language Learners) as opposed to students who come to the U.S. as high schoolers.

I am having a devil of a time finding answers. Any ideas?

Here’s A Stephen Curry Quote Teachers Can Use With Their Students!