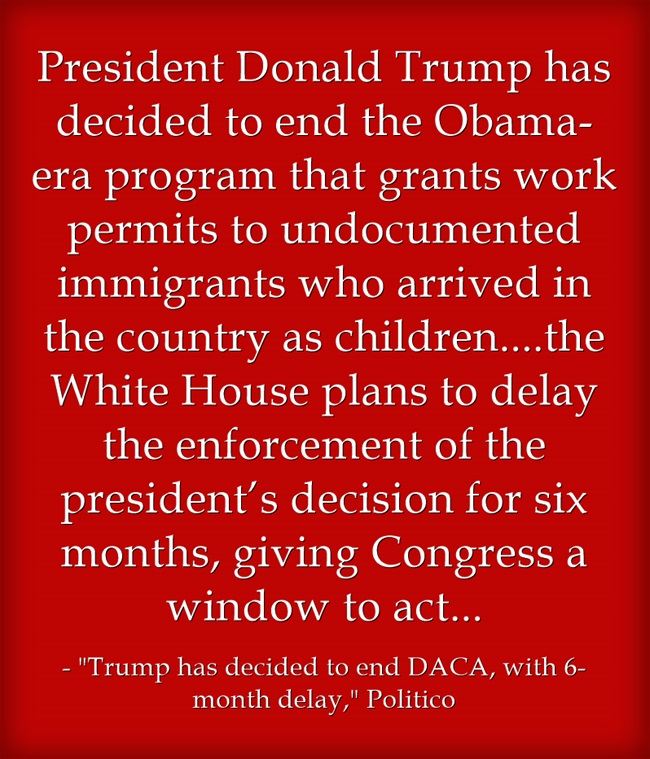 Multiple media reports say that President Trump will announce the end of DACA on Tuesday and give Congress six months to pass a legislative version of the law.

It’s a terrible decision that penalizes over one million who know no other life than the one they’ve led here in the United States.

Here’s a video with basic info on the program:

I’m adding this info to The Best Resources On The Obama Administration’s Plan To Partially Implement The DREAM Act.

Video: “Seventy Years of Los Angeles, Then and Now”

Today Is Groundhog Day & A Longer Winter Is Predicted