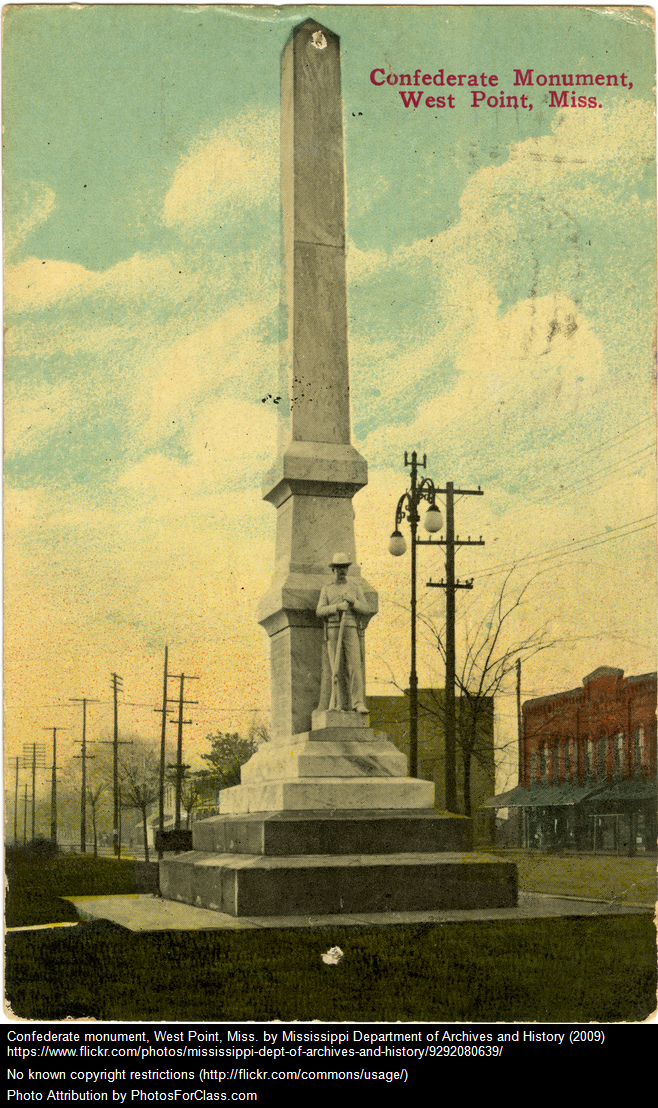 More and more useful resources are becoming available on the issue of Confederate monuments.  I’ll be adding these to The Best Resources For Teaching About Confederate Monuments and having students review portions of them when we study History in our IB Theory of Knowledge classes:

Goodbye, Yosemite. Hello, What? is from The New York Times (it’s not clear from the headline its connection to Confederate monuments but it’s there).

We’re still fighting, more than 150 years after Appomattox is from The Associated Press.

The way that Taiwan, India, and other countries deal with statues that symbolize ugly pasts is from Quartz.

How Lithuania dealt with its Soviet statues is from The Economist.

What Trump’s Generation Learned About the Civil War is from The Atlantic.

Far From Dixie, Outcry Grows Over a Wider Array of Monuments is from The New York Times.