Today has been a bad and sad day for refugees and those of us who are advocates for them.

Not only did the Supreme Court blocked an Appeals Court decision that 24,000 already-approved refugees could enter the United States, but the Trump Administration indicated it would cap refugee admissions at the lowest number in decades: 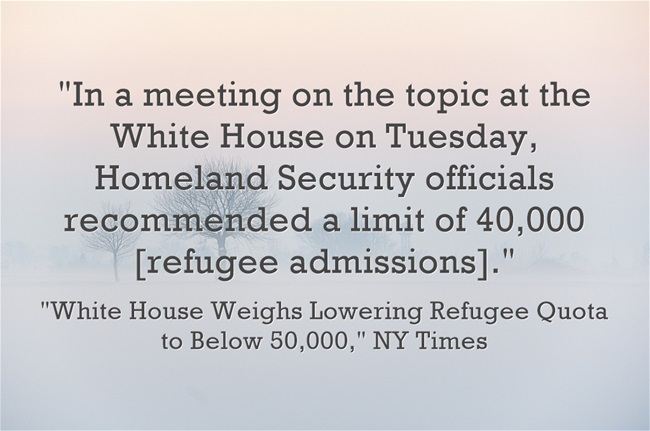 These moves come two months after the United Nations Refugee Agency announced that “war, violence and persecution have uprooted more men, women and children around the world than at any time in the seven-decade history of UNHCR.”

I’m adding this info to The Best Sites For Learning About World Refugee Day.

The Best Videos For Teaching & Learning About Inflation