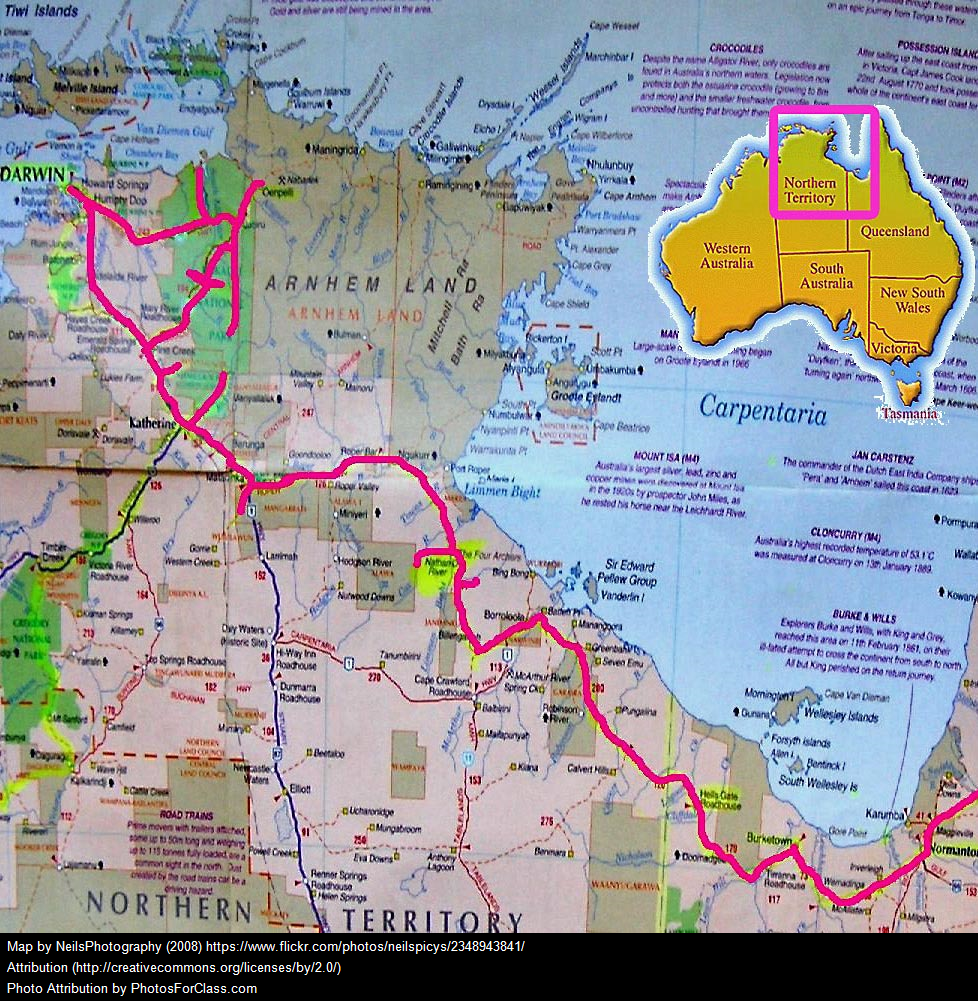 Here are several new Geography games I’m adding to The Best Online Geography Games (thanks to Google Maps Mania for the tips).

They stand out from the ones presently on the list, which are all good – but very, very similar: