The Best Resources For Learning About The “Little Rock 9” 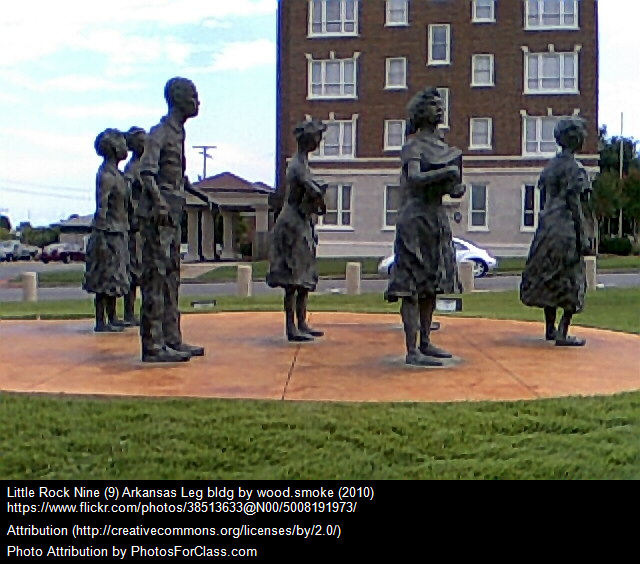 This week is the 60th anniversary of the initial refusal to allow nine African-American students to attend Little Rock Central High School, followed a few days later by federal troops escorting them inside the school.

You might also be interested in The Best Resources For Learning About School Desegregation (& Segregation) – Help Me Find More.

I’ll be adding this post to All My “Best” Lists On Race, Racism & The Civil Rights Movement – In One Place.

Let me know if you have additional suggestions:

CBS News has a slideshow.

“Massive Resistance” and the Little Rock Nine is from the Khan Academy.

Where are they now? The stories of the #LittleRock9 who desegregated Central High in Arkansas 60 years ago. https://t.co/61hjn89rgp

New Battle Over School Segregation Roils Little Rock is from US News.

The Best Sites For Learning About The United Kingdom