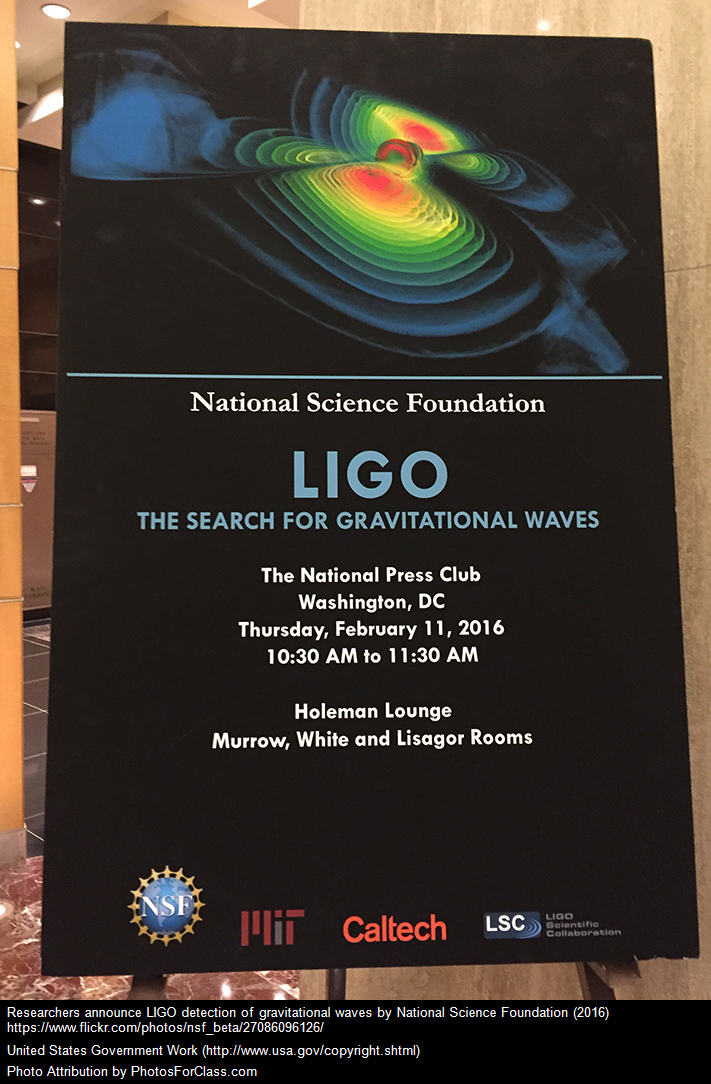 Three scientists were awarded the Nobel Prize today for their work in the discovery of gravitational waves.

If you don’t understand what they’re talking about, you might be interested in The Best Videos Explaining Gravitational Waves (In An Accessible Way), which I posted when they first made news last year.

Gravitational waves, explained is from Vox.

New TED-Ed Video & Lesson: “Why the Arctic is climate change’s canary in the coal mine”