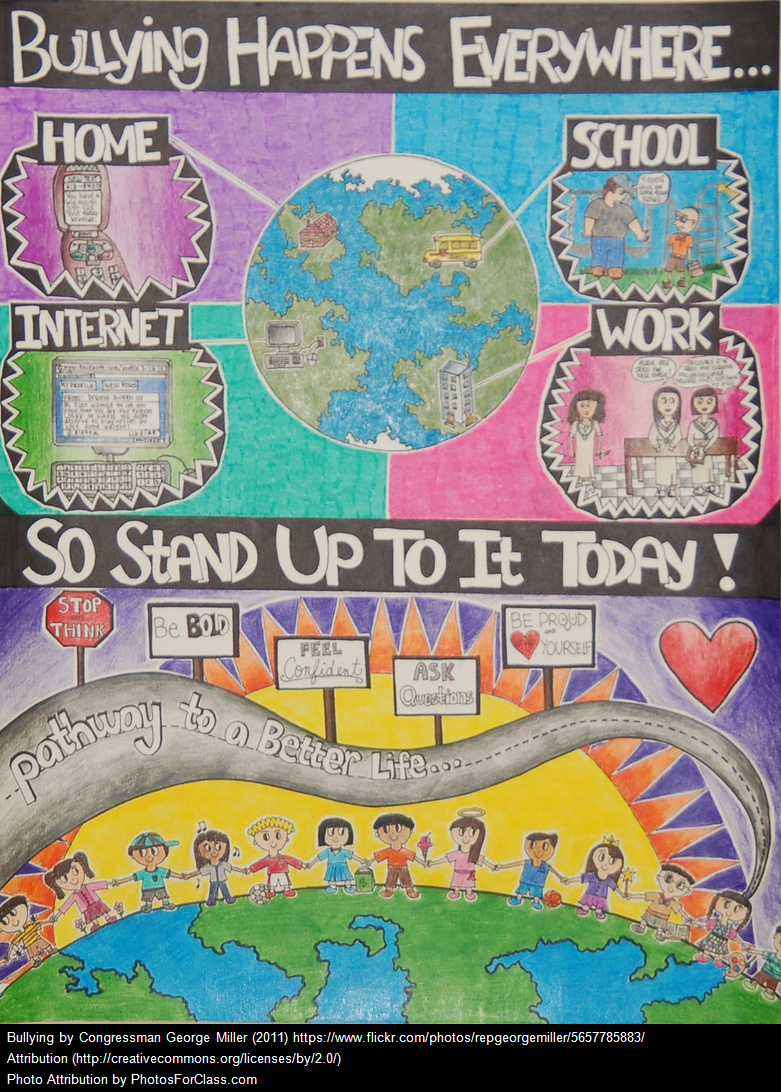 “The Best Resources — Specifically For Parents — On Bullying” 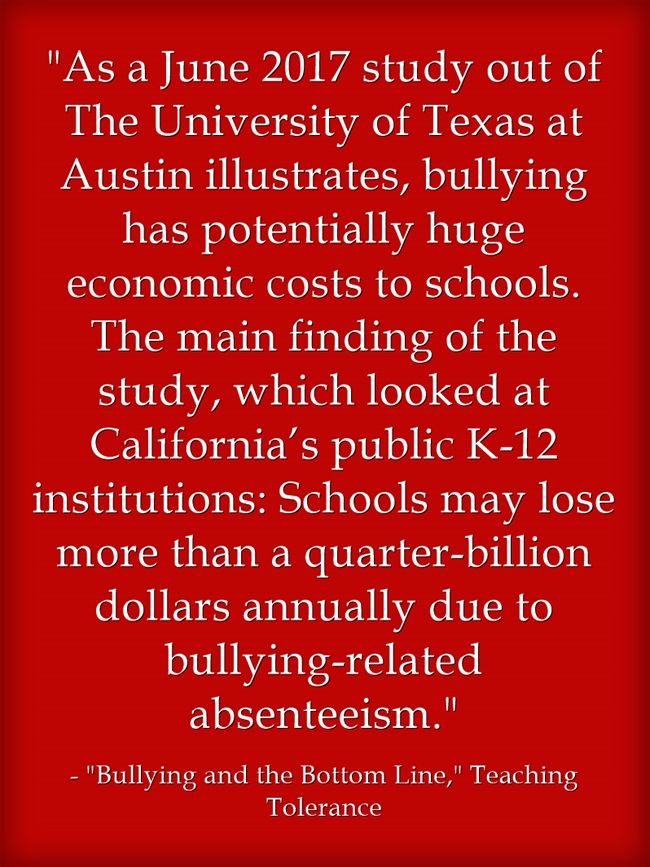 Groundhog Day Is On Feb. 2nd – Here Are Related Resources