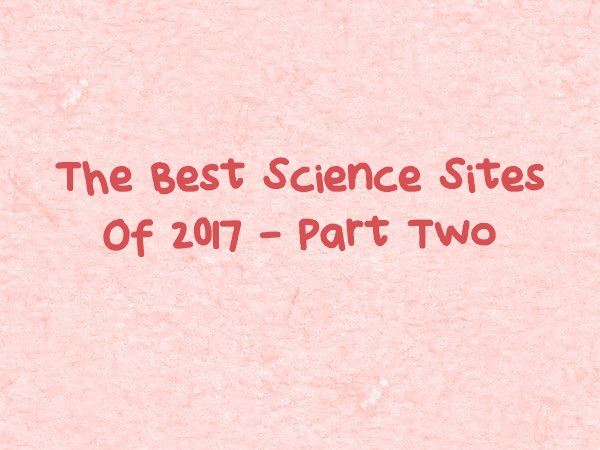 Here are my choices for The Best Science Sites Of 2017 – Part Two (not in any order of preference) – these also include new science-related “Best” lists:

The Best Resources For Learning About The 2017 Total Solar Eclipse

NASA Space Place is good site sponsored by…NASA. It has lots of very accessible info about all things space-related and, with a click on the globe on the top right of the English or Spanish page, it will take you to the version in the other language. I’m adding it to The Best Sites For Learning About Planets & Space. I’m also adding it to The Best Multilingual & Bilingual Sites For Math, Social Studies, & Science.

A couple of years ago, The NY Times published an excellent climate change “explainer” – a list of questions about it with short and simple answers. They’ve just put a band-new, updated and more attractive interactive version headlined Climate Change Is Complex. We’ve Got Answers to Your Questions. I think it’s perfect for classrooms. I’m adding it to The Best Sites To Learn About Climate Change.

The BBC has launched Grand Challenges II to examine what they consider the major problems facing the world. It seems like it could be a very useful resource for teachers and students. You can read their announcement here. It’s an ongoing series, and they’ll be regularly updating all their new reports here. As I mentioned, this project is called “Grand Challenges II.” Earlier this year, they published Grand Challenges I, which seems to me to have the same purpose as this second edition. Grand Challenges I has lots of related interactive content.

It’s been forty years since the Voyager spacecraft were launched, and there has been a lot of coverage about the anniversary (see The Best Sites For Learning About Voyager 1 & Its Departure From Our Solar System).

The New Yorker has come out with several features, but their most intriguing one was an invitation to readers to share their nominations of what should go on a Golden Record today:

If a second Voyager mission were launching next week, what mementos of Earth would it contain? How would we represent our past, our present, and our hopes for the future? In short, what would a Golden Record look like in 2017?

They want readers to share specific recommendations about “sights, sounds and everything else.” I think this has the potential of being an excellent lesson for IB Theory of Knowledge classes when we study language.

And, speaking of Voyager, I’m adding this new video from Vox to The Best Sites For Learning About Voyager 1 & Its Departure From Our Solar System:

I’m adding this new National Geographic video to The Best Sites For Learning About Planets & Space:

I’m adding this neat new video from NASA to The Best Resources On The Cassini Spacecraft:

This is a wild and depressing interactive called “Temperature anomalies arranged by country 1900 – 2016.” It was created by Antti Lipponen and you can read more about here. I’m adding it to The Best Sites To Learn About Climate Change: 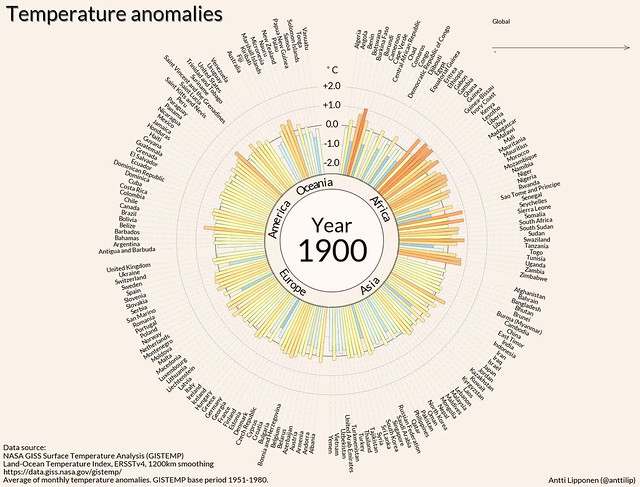 I’m adding it to The Best Images Taken In Space.

Thanks to Sara K. Ahmed and Katherine Williams, I learned about a series of short videos from National Geographic called “Today I Learned.” They all seem to be two minutes or less on a variety of topics. You can access them all on the National Geographic website or a playlist on its channel on YouTube. I’m not sure, though, if the YouTube channel has all of them.

The Best Resources, Articles & Blog Posts For Teachers Of ELLs In 2014 – Part Two