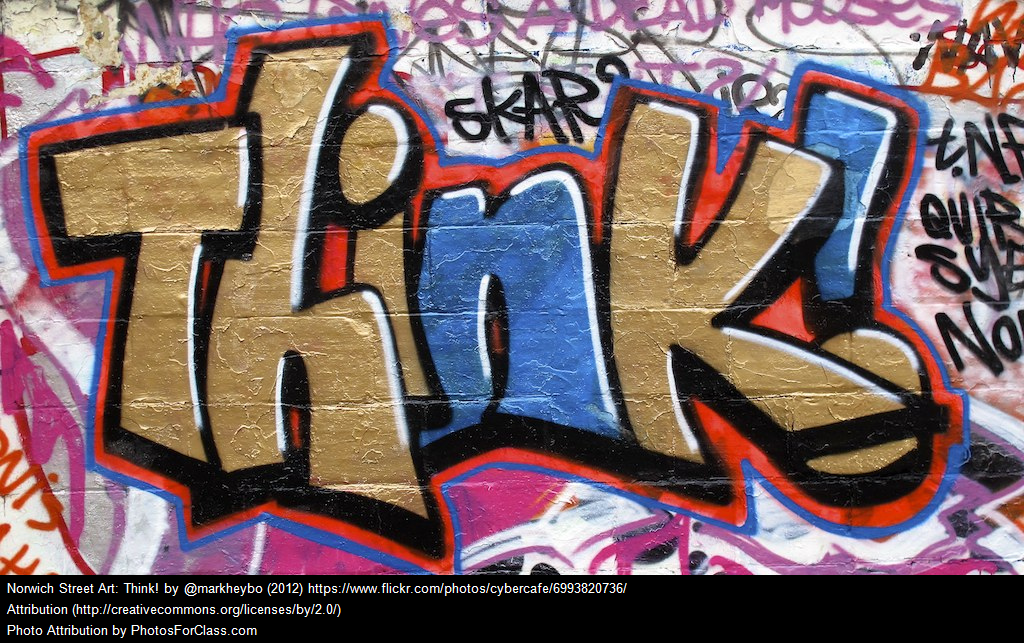 I write about – and try to encourage my students to use – metacognition (see Best Posts On Metacognition).

A study has just been announced that has a new (at least, to me) “take” on it that I’m considering adapting to my own classroom.

You can read a summary of the research at Metacognition training boosts gen chem exam scores.

The researchers had their students take three practice tests each week.  In the experimental group, students had to predict how they would do and, then, after seeing their results, the would receive recommendations for a specific study plan to use so they could improve the next time.

Here were their results:

By the final exam, students’ predictions of their scores were about right on, or a little underpredicted. Overall, the researchers report, students who learned metacognition skills scored around 4 percent higher on the final exam than their peers in the control section. But the strongest improvement was in the bottom quartile of students, who scored a full 10 percent better, on average, than the bottom quartile of the control section.

So, that’s a quick summary of the study.

One thing is for sure – I’m not going to have students start taking three tests each week and design an online system to give specific feedback on a study plan!

However, the idea of using the Dunning-Kruger Effect to students predict their grade and provide specific feedback does seem interesting.

I always have my students use a self-assessment sheet right before grades are due and most, thought not all, of students’ conclusions line-up with mine.  You can see the ones I use (for my mainstream and ELL classes) at Student Self-Assessments For Mr. Ferlazzo’s Students.

Based on this new study, I’m thinking of giving these assessments to students at the beginning of each grade period and having them predict how they’ll do in each area.  Then, in the middle of the grading period, taking them out again and having a very brief individual meeting with each student where I give them a chance to review it again. Then, both they and I share if his/her work so far corresponds with the prediction.

Obviously, it’s not a three-times-week activity like those in the study, but it does seem to apply the concepts behind the research.

I don’t really see any negative to trying it out.  I realize I probably should not do it in at least one class so there is some kind of control group, but I don’t feel like I can ethically do that since I think it will probably be a beneficial intervention.

The “Kindness Contagion” & The Classroom