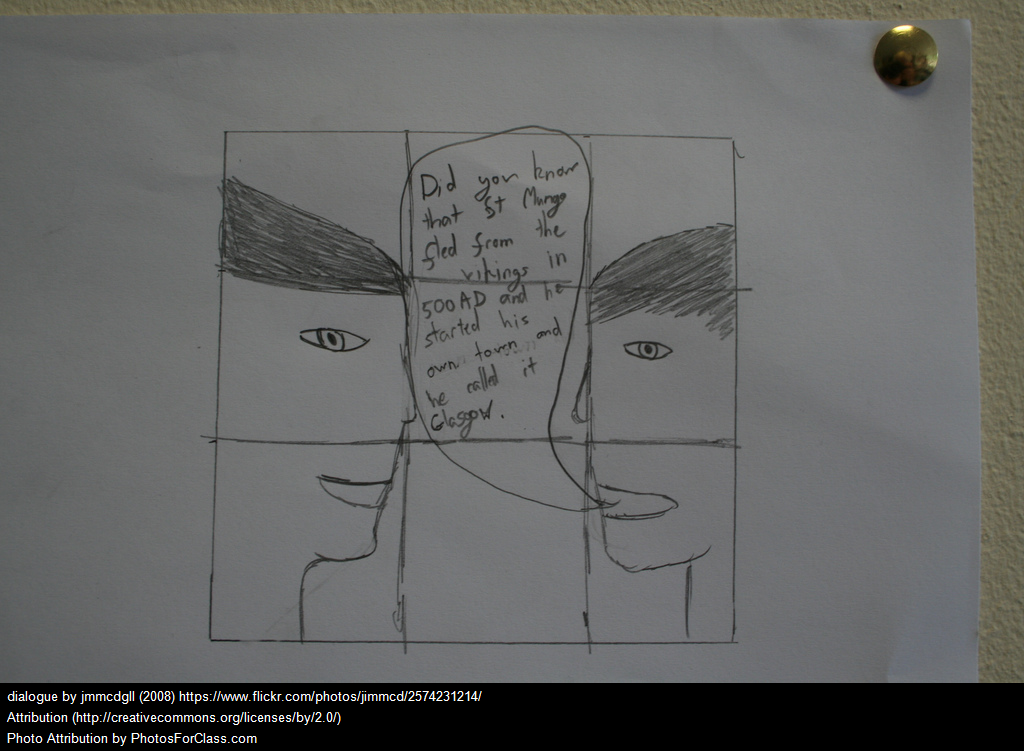 All My Thematic “Best” Lists For Beginning ELLs – In One Place!