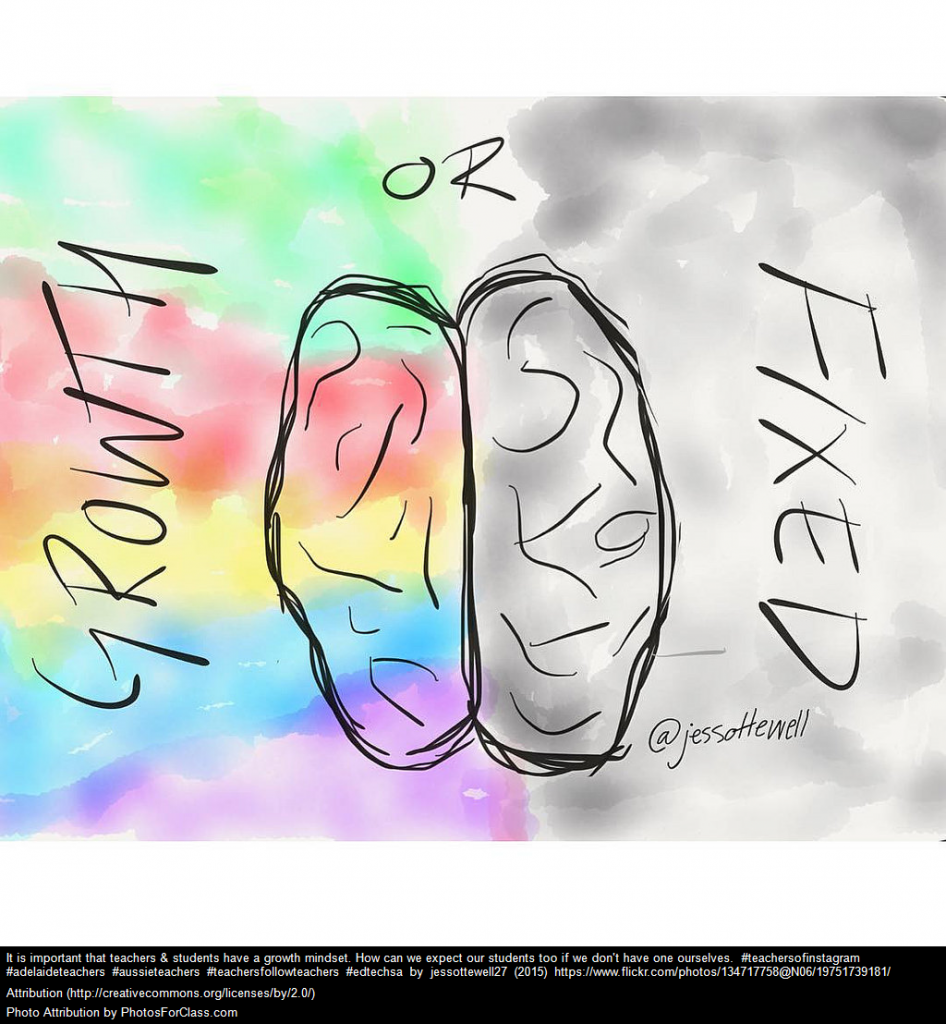 The Importance of Academic Courage is by Ron Berger. I’m adding it to The Best Resources For Learning About The Importance Of “Grit”

Mindfulness Training for Teens Fails Important Test is from Scientific American. I’m adding it to The Best Resources For Learning About Mindfulness In The Classroom.

Forget The 10,000-Hour Rule; Edison, Bezos, & Zuckerberg Follow The 10,000-Experiment Rule appeared in Medium. I’m adding it to The Best Resources For Learning About The 10,000 Hour Rule & Deliberative Practice.

Learning How Bullying Happens In Order To Prevent It is from NPR. I’m adding it to A Very, Very Beginning List Of The Best Resources On Bullying — Please Suggest More.

This Is The ‘Harry Potter’ Synopsis Publishers Rejected Over 20 Years Ago is from The Huff Post. I’m adding it to The Best Posts, Articles & Videos About Learning From Mistakes & Failures.

Long-term states of mind can affect short-term financial decisions is a summary of a new study. Here’s an excerpt:

self-assessments about being “savers” or “spenders” do “a phenomenally good job of separating those who save from those who don’t,” says Jonathan Parker, the MIT economist who authored the study. “It’s a question about impatience. Are you someone who is impatient? If you get ‘yes’ for that answer, those are the spenders.”

I wonder if there’s a connection her to students – the more we encourage them to see themselves as capable of exceptional work, I wonder if that would also result in increased self-control?

I’m adding these next two links to The Best Resources For Helping Students (& The Rest Of Us) Learn The Concept Of Not Blaming Others:

The Most Important Four Words a Leader Can Say is by Daniel Coyle.

General Eisenhower’s 1944 note written in case
D-Day invasion ended in failure–“If any blame…attaches to the attempt it is mine alone”: pic.twitter.com/dMvjdm68oc

Very Interesting Video: “How To Stay Motivated – The Locus Rule”