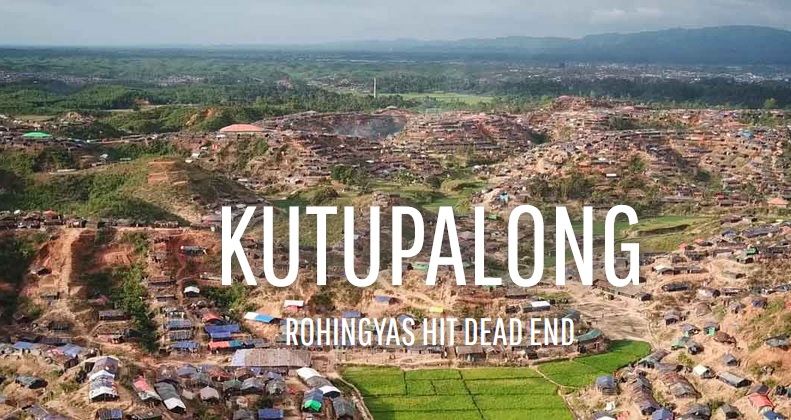 A refugee camp in Bangladesh for Rohingya Muslims will soon be the largest one in the world, and the AFP press service has released an impressive interactive map of the area.

It’s called Kutupalong: Rohingyas Hit Dead End, and is similar to interactive maps of other refugee camps found at The Best Sites For Learning About World Refugee Day.

I’m adding it to The Best Resources For Learning About The Rohingya Refugee Crisis.

Two New Excellent Interactives — One On Disease, The Other On Commuting

Best Lists Of The Week: Sports