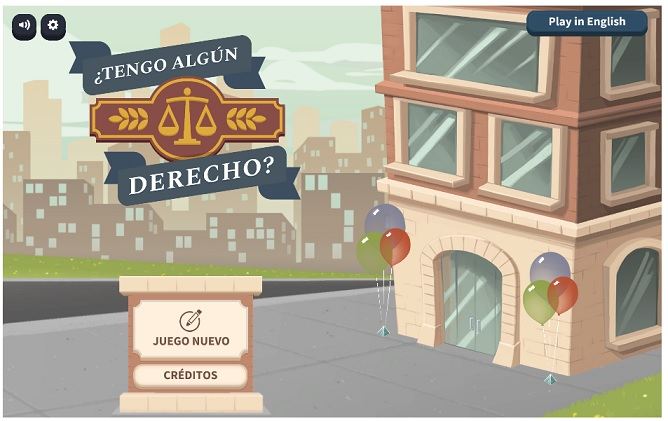 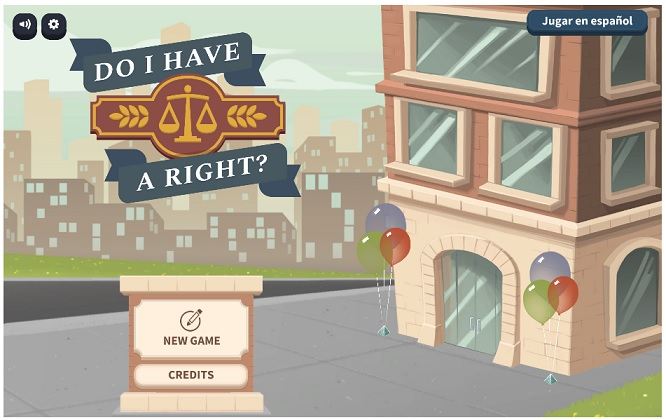 I’ve thought that many (but not all) of their games have been overly-complicated, and they really put their foot in it with a horribly-done one on immigration (see Sandra Day O’Connor’s Site To Change Immigration Game Because Of Your Comments).

They’ve followed those moves with another good one that is highlighted in today’s Washington Post: Spanish-language video game aims to teach students about civil rights.

Yes, they’ve produced a Spanish and an English version of the same game, Do I Have A Right?

I hope this is the first of many multilingual versions of their resources.

Thanks to Giselle Lundy-Ponce for the tip.

St. Patrick’s Day Is In About Two Weeks – Here Are Related Resources