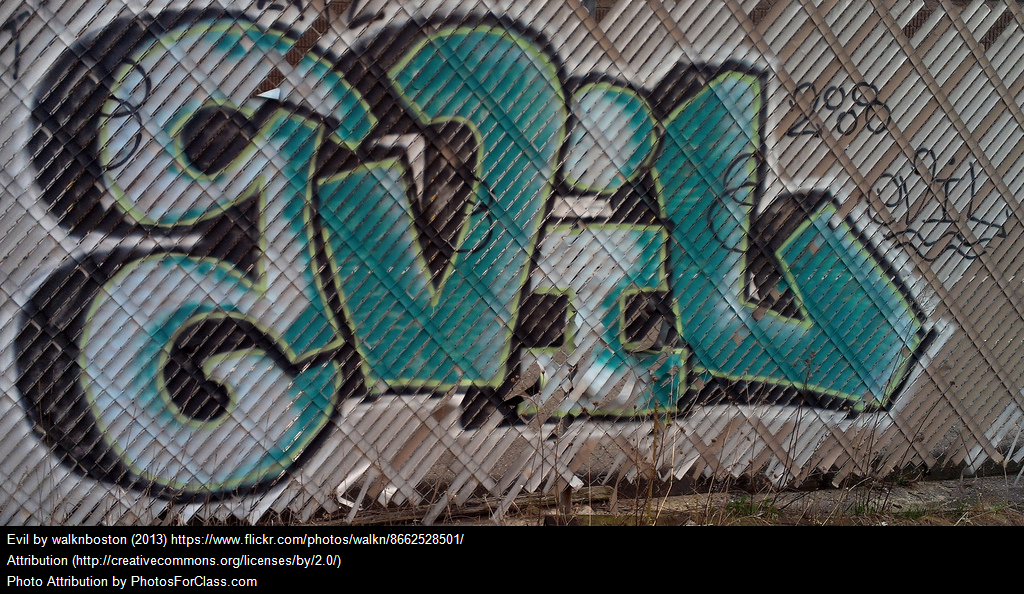 A week after this post originally appeared, I thought it was important enough to convert it into a “Best” list and added more links at the bottom to important commentaries on the article

The New York Times today published a profile of a Nazi living in the United States today that portrayed him as typical guy who just happened to have white supremacist views.

Also somewhat disturbing is that there are (or were) two versions of the headline for the article. One is definitely more sympathetic. Which was shown to which readers? If it was changed, why, and why was there no acknowledgment? pic.twitter.com/Qxo3PIDDmo

The article clearly demonstrates what Hannah Arendt called “the banality of evil” (see Quote Of The Day: Hannah Arendt & The Origin Of Evil and Video: “Hannah Arendt” — The Movie (& The Importance Of Reflection).

What it does not do, and which makes it shocking that it made it into the Times, is that it does not name it as evil. It’s a simple profile that makes it seem normal, does not include any discussion of its dangers, shares no critical voices, does not talk about how it should be confronted.

The problem with this article isn’t that it’s about a Nazi but that it doesn’t add anything to our understanding of modern Nazis. Of course racists shop at supermarkets and play in bands and enjoy Seinfeld and own cats. That evil is also banal is not new. https://t.co/bOIQU4pOzu

The journalist in me understands that your job sometimes is to explain why awful people are so awful. It’s a delicate process. It’s a fine line between explaining and giving hateful people a platform that normalizes their hate. Swing and a miss, here https://t.co/KkEE2rmhTv

What the hell is this, @nytimes? This article does more to normalize neo-Nazism than anything I’ve read in a long time. https://t.co/btyFyujkh6

For an alternative model of how to do a profile of a Nazi, see The Atlantic’s article, The Making of an American Nazi.

I’m thinking about how I can use both articles, or portions of each, in my IB Theory of Knowledge class. All ideas are welcome.

(Boy, The Atlantic is fast! Three hours after The Times story was published, they came out with a parody)

This Twitter “thread,” which you can see by clicking on the tweet itself, is a great commentary on the article:

1/ The NYTimes is densely defending their article by claiming it was intended to shed light on the normalcy of racism in American society.

I agree this is a worthy topic of discussion.

So, let’s talk about all the things the Times could have *actually* achieved this. . . . pic.twitter.com/9ZsHMxsz8p

What was wrong with the @nytimes story on Nazis in 700 well chosen words. https://t.co/fWbnK4pDX9

Why the New York Times Nazi profile was so disturbing https://t.co/N4MM3Fl8T3 pic.twitter.com/U5pP20lblI

If you were outraged by the NYT's Nazi profile, read @LukeOBrien's in @TheAtlantic. We have to learn from this. https://t.co/SvsvTJsr1W

ADDENDUM: Why We Should Read Hannah Arendt Now

What Happened To Mr. Nussbaum’s Site?